Digging up the back half of the front yard, Part 9

In the front of the ditch, we have a few layers of dirt and rock. 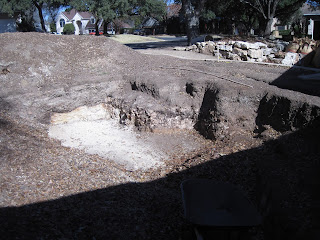 But with just digging down and moving it out, we can get down to just a layer of rock. 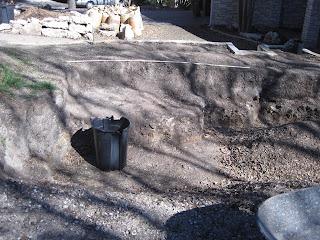 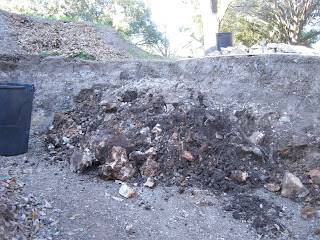 And clear that off, to get a smaller set of layers of rock 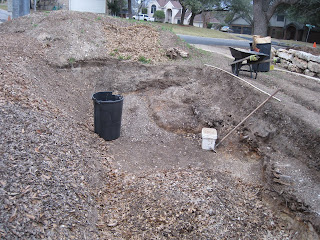 Repeating this process leaves just a small ledge of rock at the bottom. 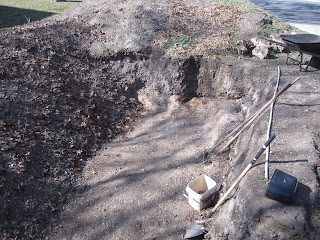 We do the same in the back half of the ditch.  We start with a layer of rock 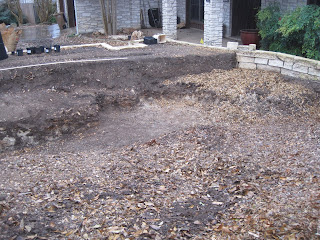 and after repeated rounds of using the jack hammer and cleaning up the debris, we end up with having moved the ditch closer to the sidewalk, moving rock out and mixing the remaining dirt and dust with leaves and piling it up behind us. 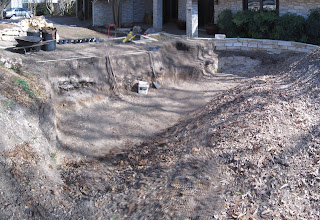 Then we can move on to the next section, digging out the overlaying dirt. 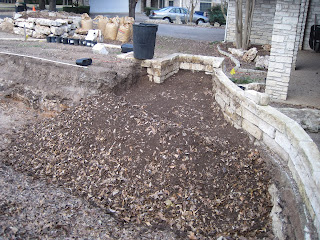 mixing it with leaves, to improve the organic content, and putting it on the pile of dirt behind us.

Posted by crazyjim at 8:52 AM No comments: