Trenching along the House to the Fence

With the monkey grass moved out of the way, we can continue the trenching along the side of the house, exposing the irrigation water supply line. 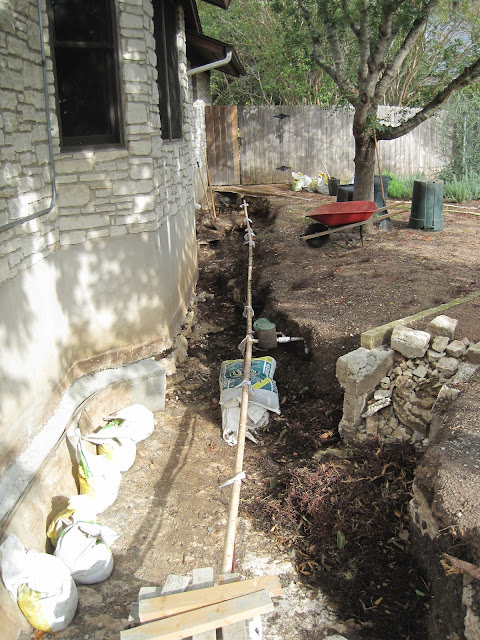 We are concentrating just on the section from the Bay window to the gate. 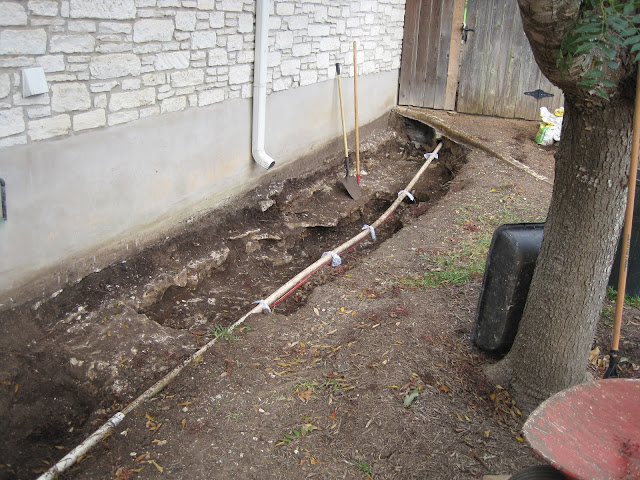 Using the jack hammer for a day, we have broken up most of the rock into pieces that we can remove. 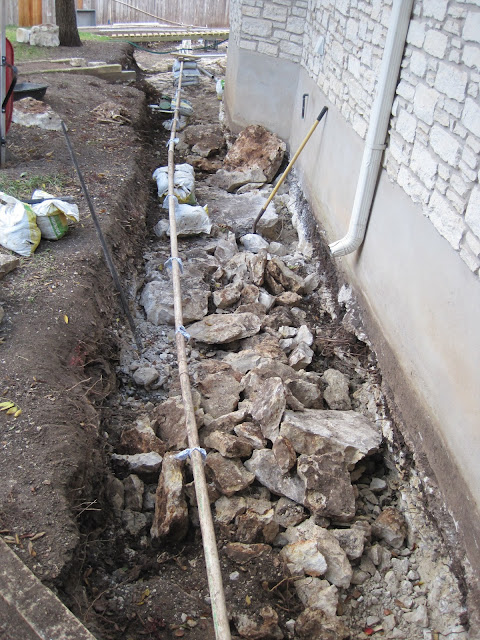 Removing all this rock reveals a few more pieces that need to be removed, to get us to a clean trench, excavated down to bedrock. 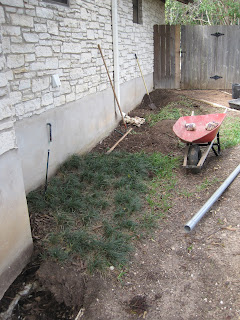 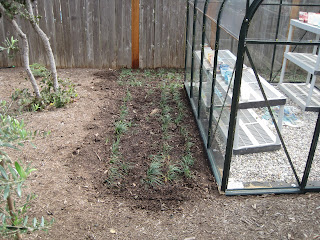 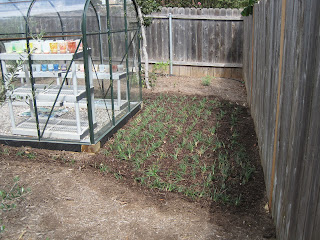 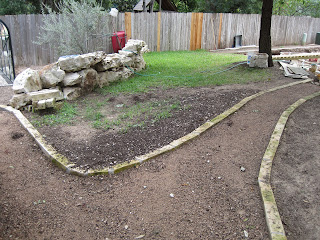 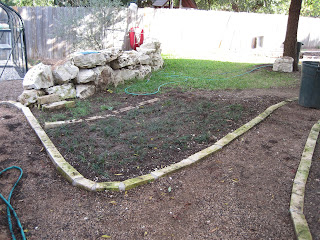 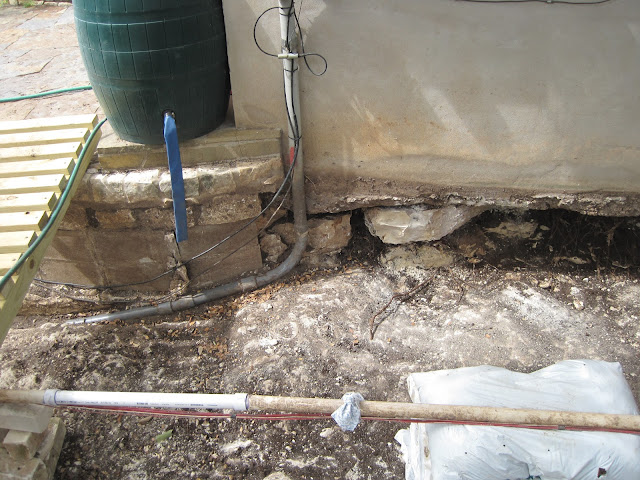 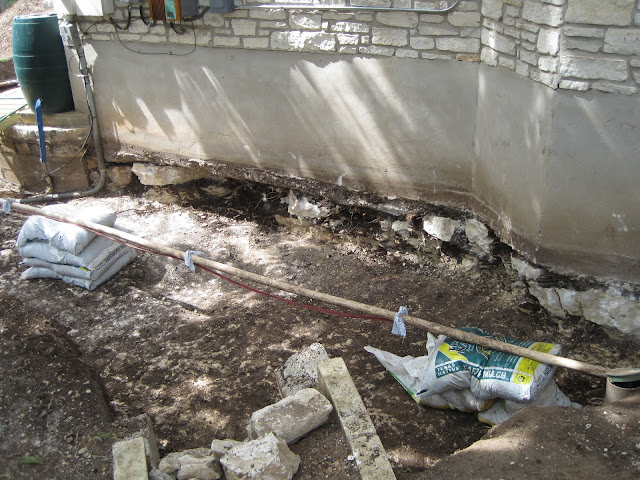 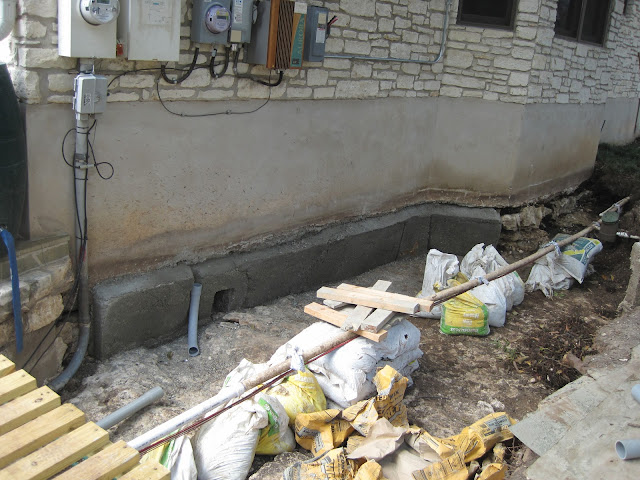