We planted a Mexican White Oak, or Monterrey Oak, in January 1999, to replace a Chinese Pistache that died.  It grew quite well. 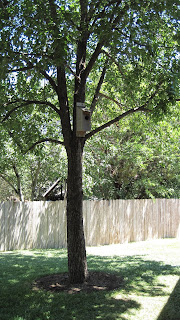 But it was apparently just starting to bud out in February when temperatures fell below the teens, and stayed there for about a week.  It did not survive. 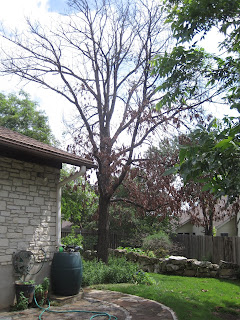 So I took a day to remove the limbs that I could. 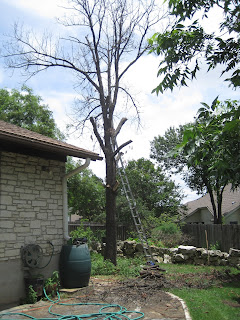 But eventually it seemed too tall for my skills.  So I paid $600 to Maciels Tree Service (who were in the neighborhood cutting down trees for two of the neighbors).  They did a great job.  One worker climbed the tree, always being carefully tethered to the trunk and cut parts off while the other guy used a rope to guide where and when the pieces fell.  They cut it all down, and hauled it all off. 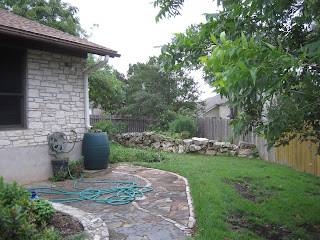 We are left with a stump, at ground level. 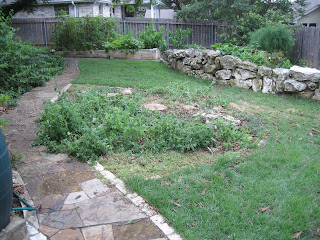 So the next step will be to dig out the stump, and remove any rock that was left under it to avoid upsetting the tree which is now gone.

Posted by crazyjim at 3:21 PM No comments: