Trouble with a Bradford Pear Tree

Yesterday was a quiet and peaceful day, but when we got up this morning, there was a tree (branch) in our driveway! 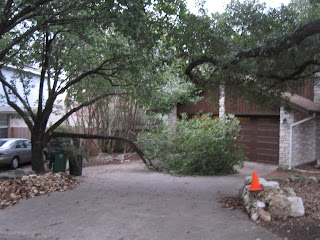 The limb had just given way. 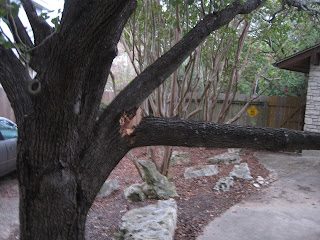 So, we used a pair of loppers and a chain saw to trim it all down and then cut it up.

This left a pile of branches and wood pieces that we will need to get rid of but it moved it off of the driveway. 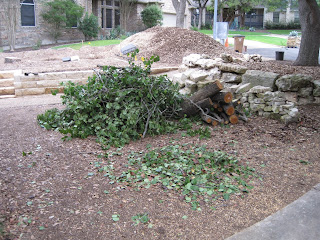 We may need to do something to seal over the spot where it broke off, and the neighbor suggested we may need to take the next branch up from this off too, but for now ... 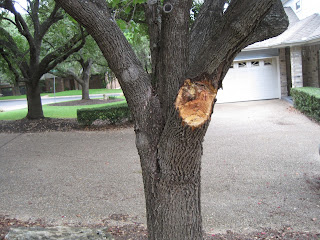 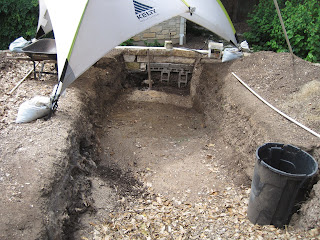 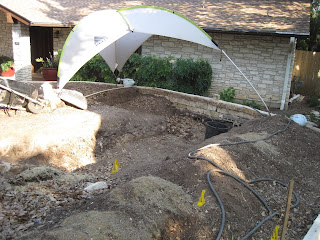 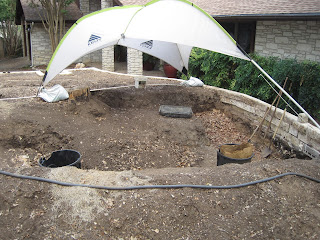 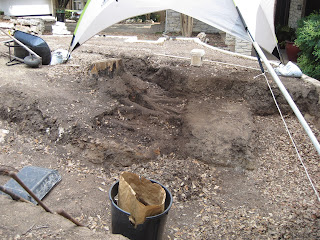 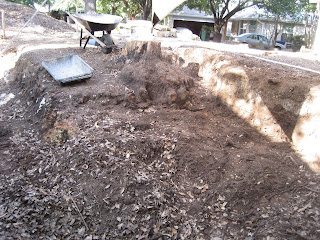 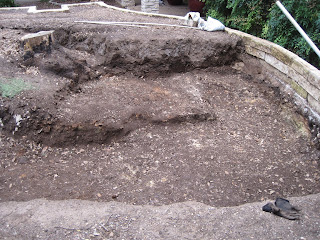 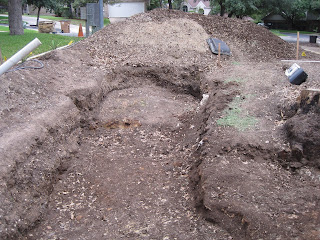 Posted by crazyjim at 3:23 PM No comments: