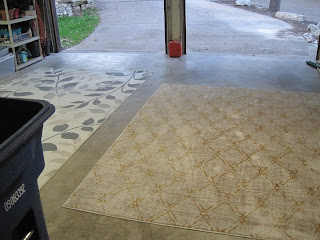 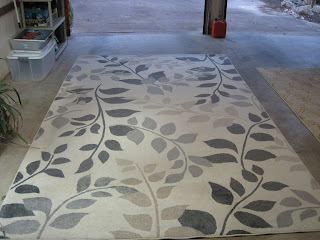 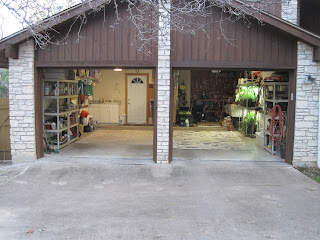 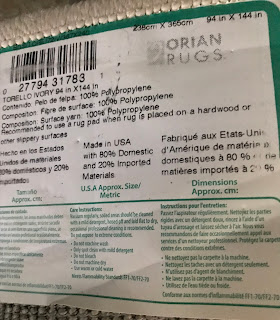 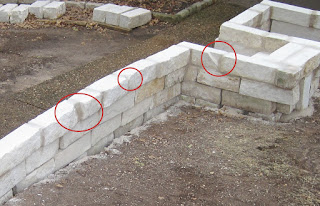 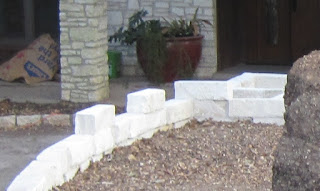 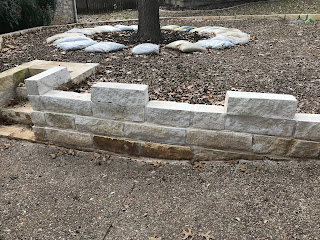 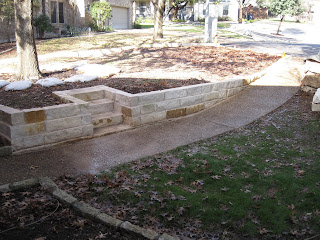 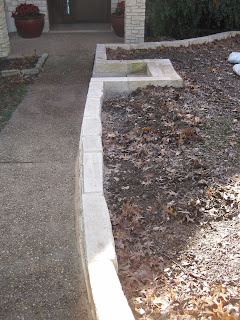 Our washing machine died a violent death.  We had noticed puddles of water appearing in the machine when it wasn't being used, but on Friday while washing a load, the door (it's a front loader) burst open and poured water out onto the floor of the utility room.  I quickly closed the door to limit any more water on the floor but after a few minutes, it burst open again.  Turning the washing machine off did no good; water continued to come out full force.  I tried to turn the water off behind the machine, where the hot and cold faucets are, but the faucet handles would not budge, so quick out to the street and turn off all the water for the house.

Then two hours of bailing, sponging, and wiping down the floor to get all the water cleaned up.  Plus, the water went thru/under the wall between the utility room and the garage and flooded it too, so it needed to also be cleaned up.

Then we could take the time to make the hot and cold faucets work, and turned the water off at the wall.  But just as with them not wanting to turn off the water at all, they also were not able to turn the water off completely -- they still leaked water at least a gallon every 2 hours.  So I capped them off, temporarily and called a plumber to replace them completely.

Allstate Plumbing was able to get someone out here on Tuesday, between 10 and 12 AM.  I moved the washing machine out of the house into the garage, so he could get to the wall behind it. 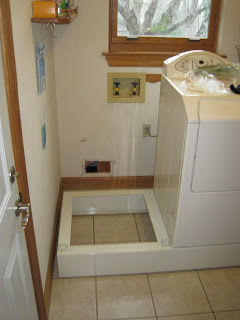 We wanted to replace the old style fixtures that required many turns to open or close with the newer ones that just take a quarter turn to turn on or off.  The plumber determined that he could not just detach the current fixtures and replace them with new ones -- the thread and pipe sizes were too different, so he cut open a section of the wall, to get at the raw copper pipes. 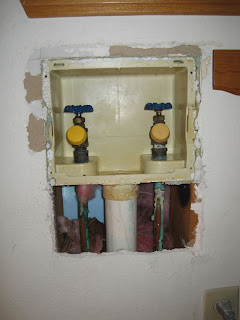 Then he was able to remove the old valves and solder on a new set of quarter turn valves. 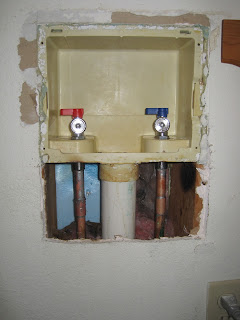 Once he left, I was able to re-insulate the wall around these pipes and put the sheetrock back together.  There was another patch to the sheetrock wall down closer to the floor where it was cut open decades ago for a termite prevention treatment, so I'm fixing that at the same time -- again boosting the insulation and patching the sheetrock itself. 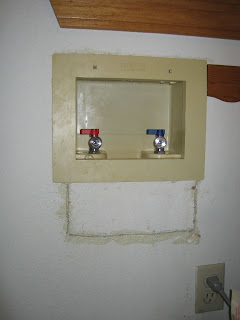 The pieces of sheetrock that had been cut out were glued back in place, using the "Great Stuff" foam insulation.  Great Stuff is a urethane based foam, and urethane is a good glue, so I foamed around the edges and pressed the pieces in place (and keep pressing to avoid having the glued-in pieces pushed out as the foam expands.)

Once that dries, sand off any excess, then apply sheetrock compound to fill any holes and level it out.  Not too carefully, since we want a texture.  Again, sand and apply after that dries. 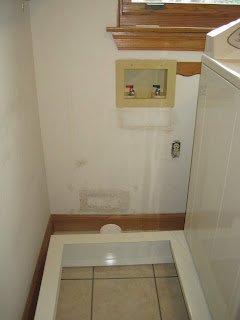 Finally mask off anything that should not be painted and paint. 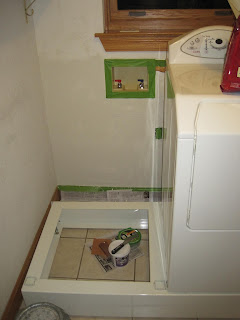 And once that dries, we are ready for the new washing machine. 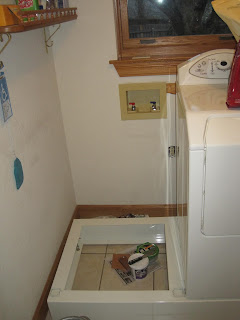 The paint used was some leftover stuff from Home Depot, and it seems to match pretty well. 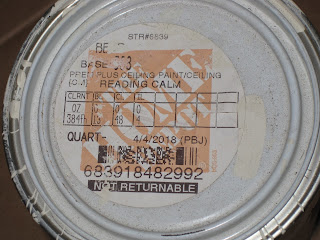 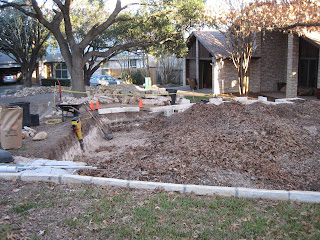 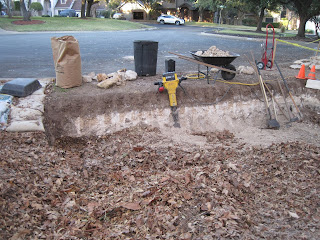 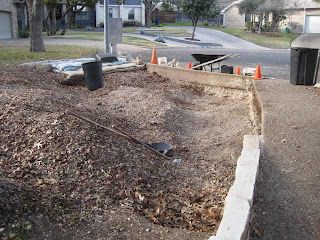 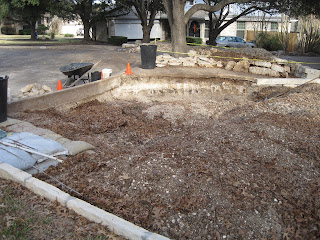 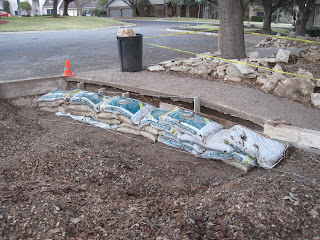 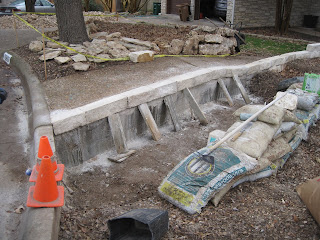 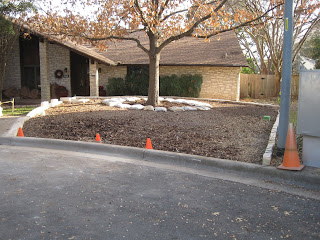