Digging in the corner of the yard

Not much to report for this weekend. I was able to dig for a couple of hours on Sunday. I'm starting in a new corner of the yard. The objective is to clean out this section of rocks, and upgrade the soil, so we can move the oak trees from the area by the box over here. 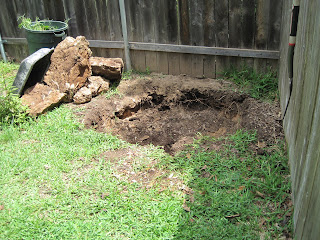 I'm starting in the corner and working my way out. I'm still a foot or so away from the actual fence line, so that it holds the fence in place while I dig. Once I get it in the condition I want, I'll pour an edge wall with rocks on top next to the fence, to keep things from digging in or out under the fence.

So far it looks like a classical dig. Lots of smallish rocks -- smaller than a watermelon -- and a couple of really big ones. I've pulled them out of the hole, but I still need to move them out of the way. I'm not sure yet how much dirt is under the big rocks; I'll work more on it next weekend, with any luck.
Posted by crazyjim at 6:42 PM No comments: 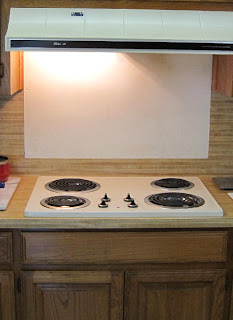 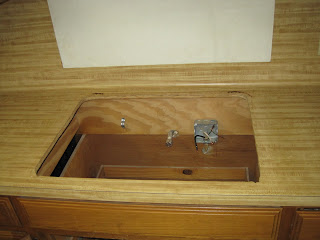 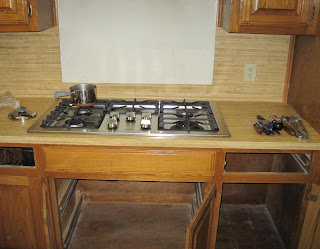 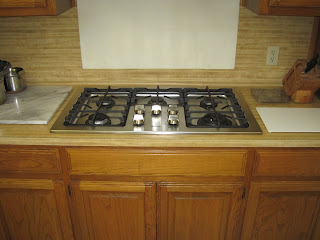 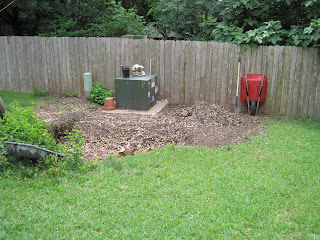 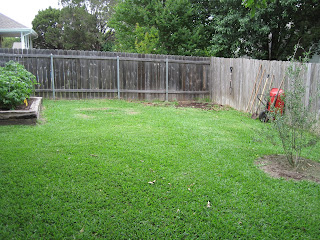 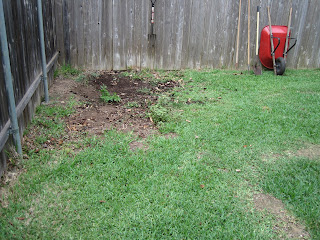