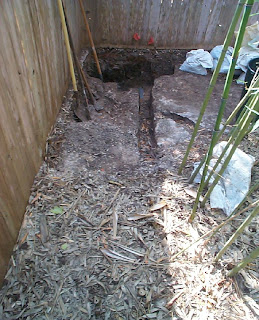 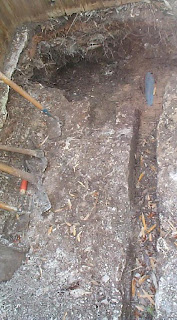 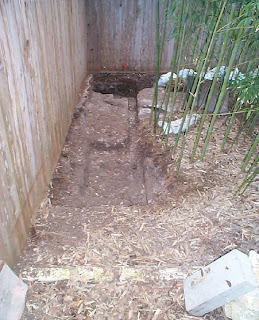 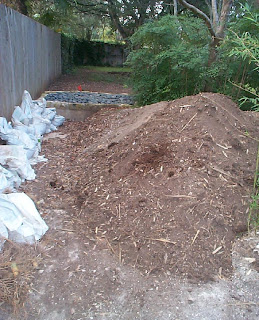 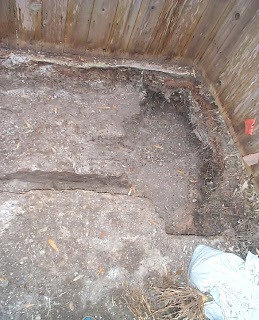 So, a bit more digging, then I can start framing for the concrete work. And I need to get rocks to put on top of the concrete, to make it a bit more "natural", so it will match the other exposed rock walls. I may be able to finish before Christmas. Depending on the weather, of course.
Posted by crazyjim at 8:00 PM No comments: