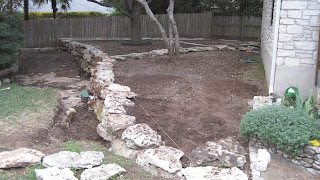 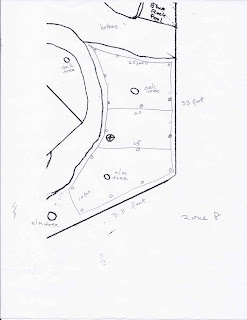 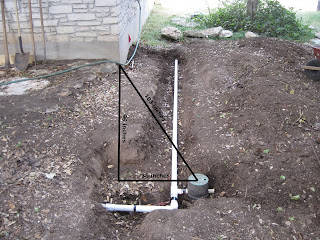 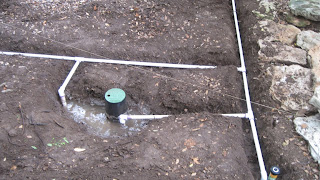 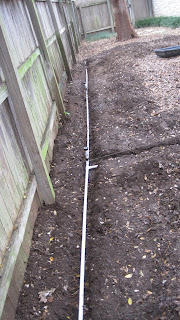 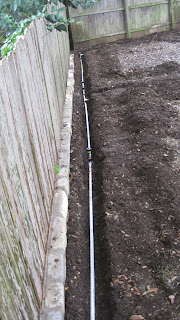 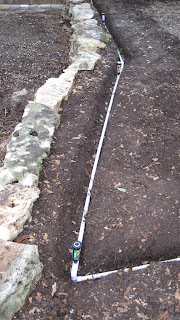 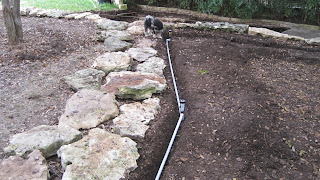 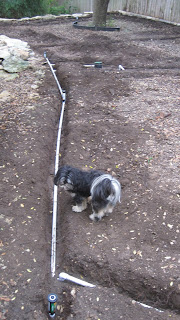 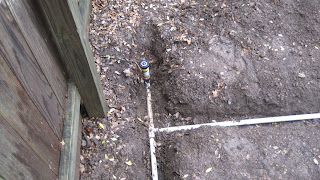 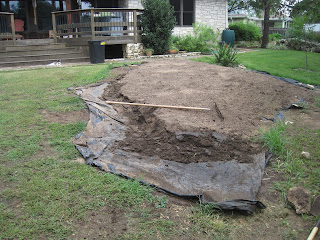 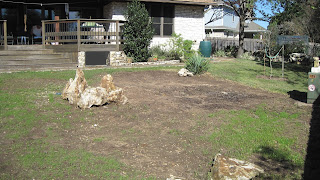 While digging over the past months, I have run into a disturbing number of rusty nails and other old construction debris.  While I can discard the rusty nails I find, it suggests there might be even more that I am not finding.  I would like to find and remove all (or almost all) of the old rusty nails.

A brief review suggests that a metal detector could find at least some of them.  Metal detectors are normally used to find coins or jewelery and such, but there are settings which will find "all metals".  New metal detectors can run several hundred dollars, but for my purposes, a used one will be fine.  I look on eBay and it appears that good ones go for $50 to $100.  Checking craigslist.com, I find one locally (well, within 50 miles) for $50, and drove down to Kyle to buy it.

This particular metal detector is a Bounty Hunter Tracker IV. 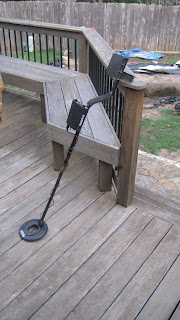 A PDF of a User's Manual can be found on-line.  Since I am still trying to do construction, I have not had time to do more than just try it in a small area, but just 10 minutes in the area near the Iris bed produced a dozen nails. 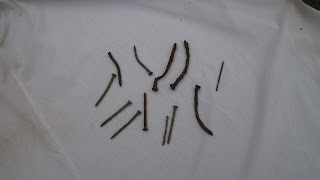 So this seems like an effective way to find nails in the dirt.  I should try to sweep over the back yard before declaring construction complete.

After almost a year, I've used the metal detector only a handful of times -- maybe 6 to 10 times.  But it has worked wonderfully.  In excavating the bed by the back bedroom, for example, I have found a lot of nails. 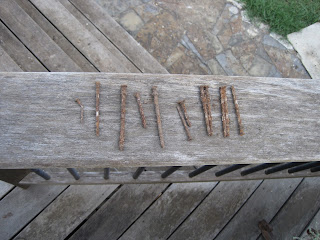 So this definitely seems like a useful tool to have occasionally.