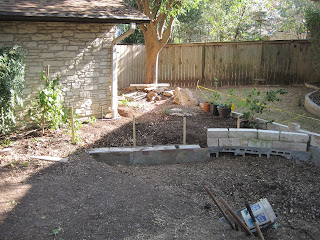 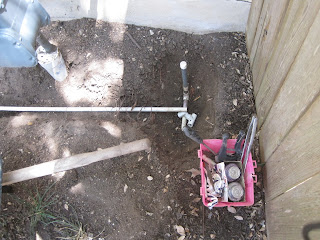 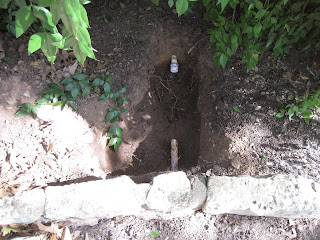 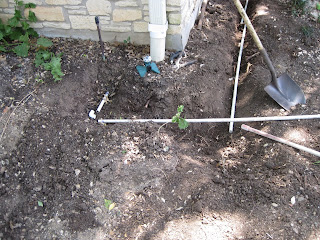 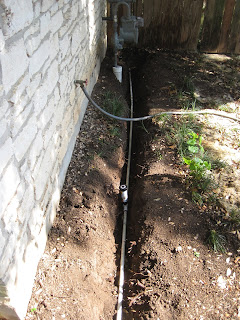 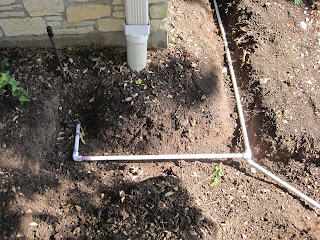 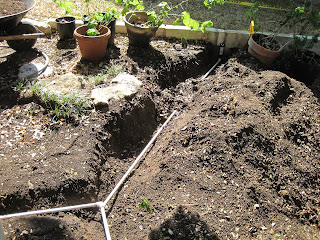 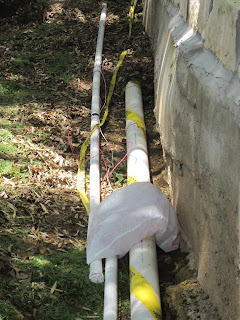 But as we began to fill in the trench, it became obvious that I needed to finish out the base irrigation, lest it get buried and become difficult to find.

The original intent was to find the value for Zone 10 and move it, but continue to use it for Zone 10.  First I needed to find that value.  I could follow the old main water line. 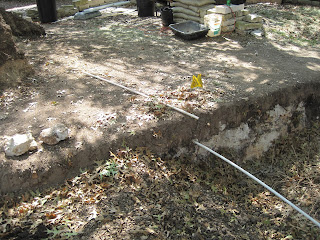 So I dug along that pipe, but came upon the value a bit sooner than expected and effectively put a pick ax thru it. 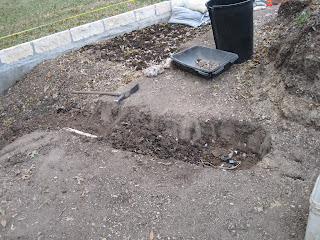 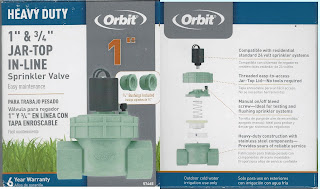 And then ran new 1.5 inch PVC pipe up to where the valve is placed to connect it close to the partition wall. 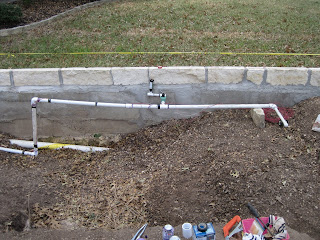 I wired it in and tested it out.

It is about 9 inches below the top of the wall, in a circular valve box with a green cover. 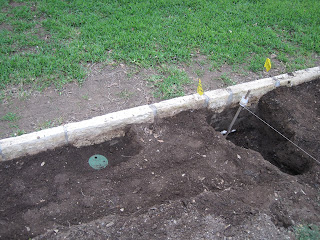 After the main line leaves the zone controller valve for Zone 10, it turns and will cut across the yard to provide a 1 inch water supply (and wiring) for Zone 11 (eventually). 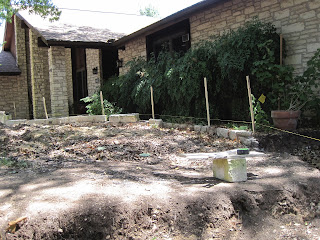 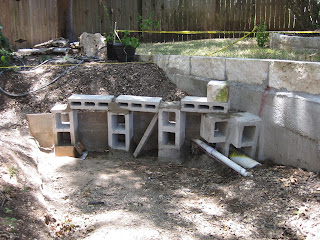 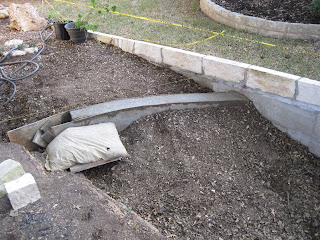 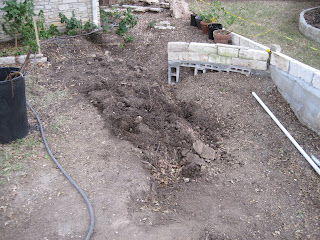 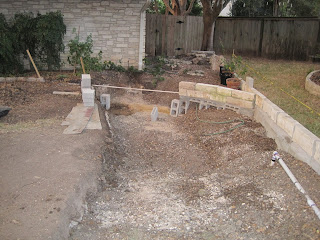 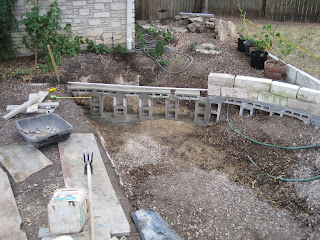 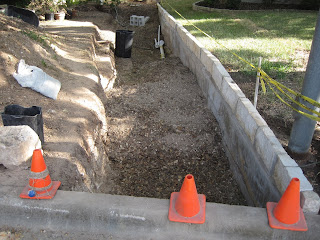 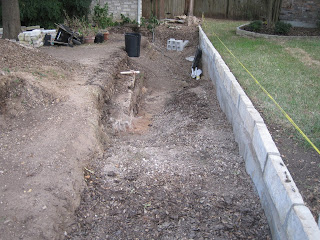 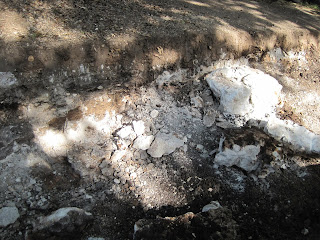 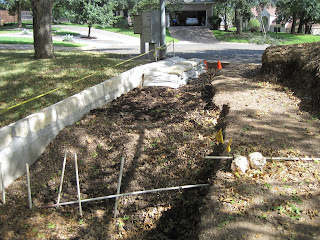