The City of Austin is requiring an Energy Audit for the sale of any home. While we don't expect to sell any time soon, it raises the question of what an Energy Audit would tell us. Have I done all that I can, or is there more that I can do?

We checked with the City for the list of officially sanctioned auditors, and chose Green Footprint Solutions. They came out on 31 August 2009, and checked everything over. The cost was $499. Thomas Pardue was the inspector.

The inspector walked around the house and checked on the contents of the house generally. Specific attention was given to:

All these checked out fine. There was a suggestion that some of our appliances, such as the A/C system, which is 6 years old, could be replaced with a more efficient system, but this is always the case.

Next, he checked the insulation in the attic. All he was interested in was if the insulation was adequate, which in our area means R-38 (12 inches of fiber glass insulation). So those places where I have more than that didn't matter.

A pressure test of the A/C duct system went well. He taped over all the duct vents in all the rooms. Then he used a fan to blow into the ducts to see how much air was leaking out into the attic. As expected (since we had the ducts sealed in 19xx), there was no problem with the A/C ducts.

The inspector did notice that the area of the attic over the garage had no insulation, and no radiant barrier. We need to finish this.

The real value of the inspection was a series of Thermographic images. These look at the temperature of the house in the infra-red range, rather than the visible light range. Actually, the camera they had did both visible light and infra-red at the same time, so it is easier to see what the infra-red image shows. Since this was August, it was pretty warm outside, so any problem spots show up as high temperatures. For example, an image of the sky light in the guest bathroom (which is hard to get to directly) showed a temperature of 108.4 degrees on the wooden frame, but this is an extreme case.

The main issues are with the metal window frames and the thresholds under the exterior doors.

We might also consider replacing the interior wood doors to the attic and to the hallway utilities. If we could get these to be foam-filled, it might insulate those areas better.

Posted by crazyjim at 2:09 PM No comments: 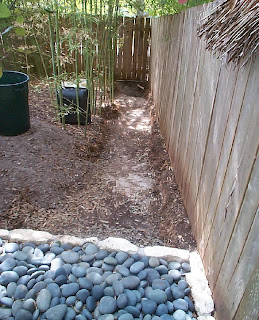 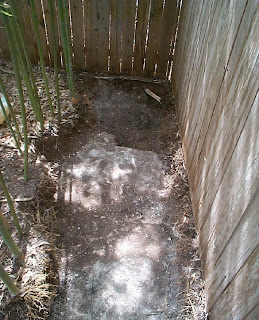 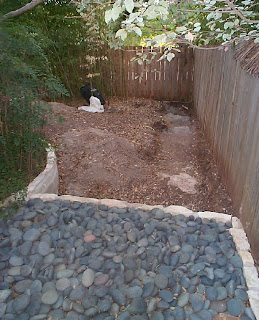 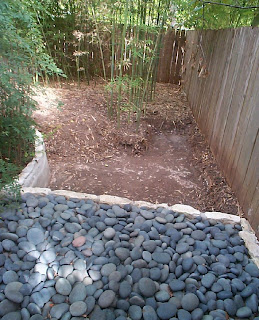 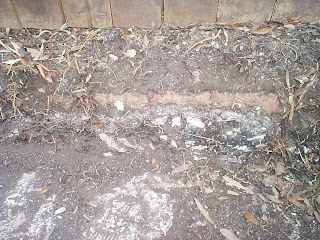 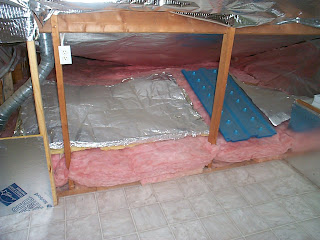