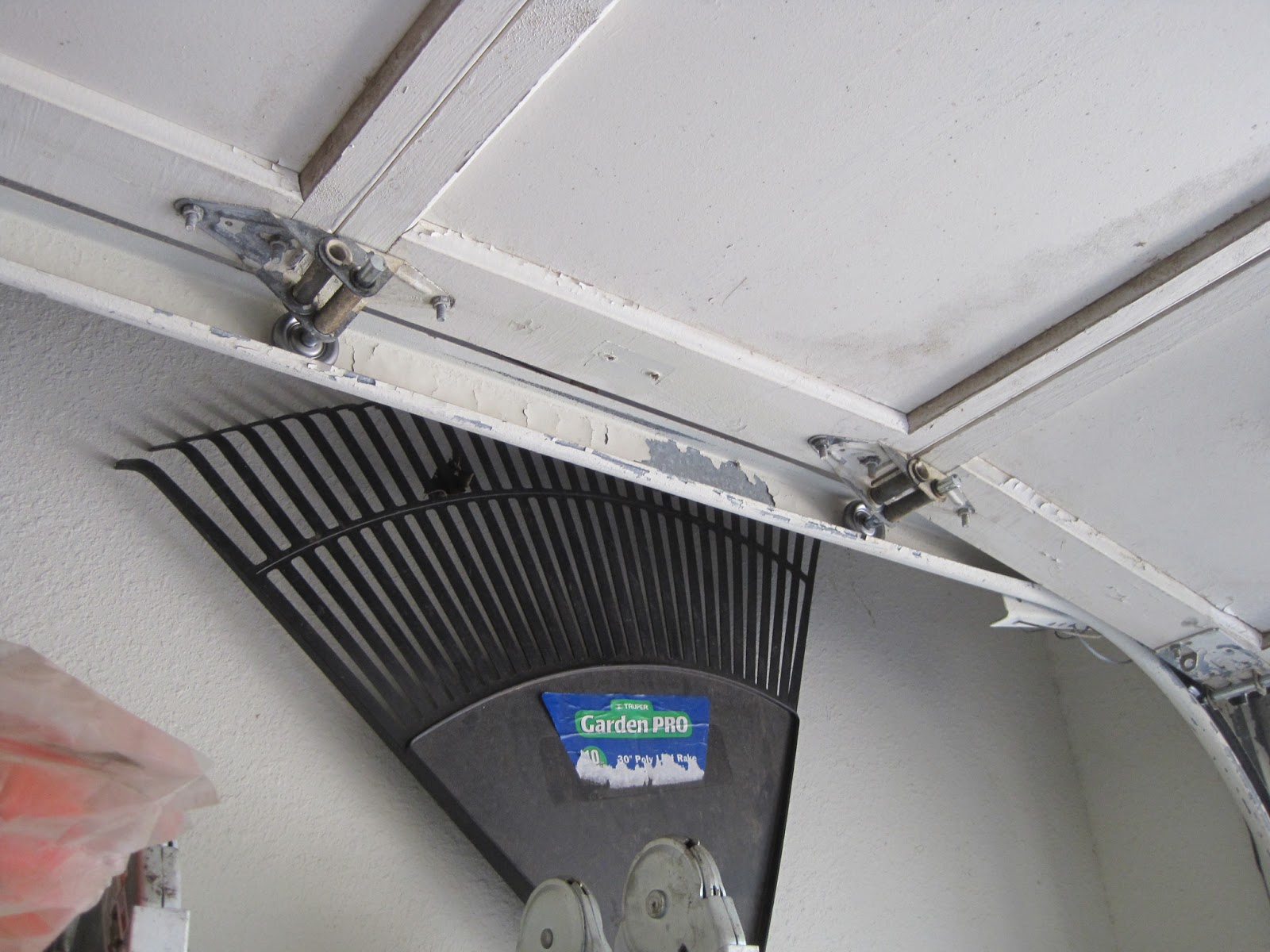 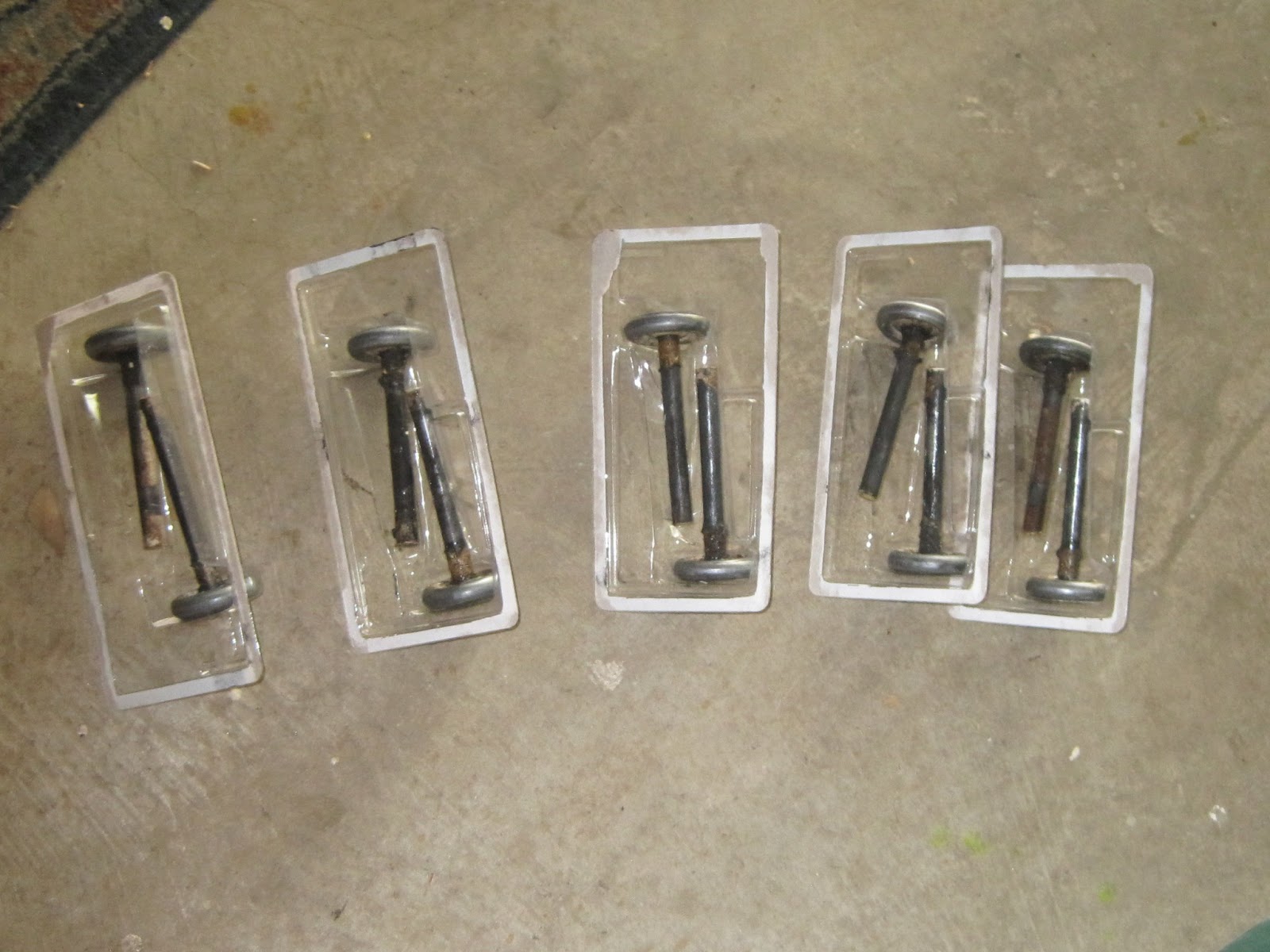 When we first moved in, we drained the hot water heaters on a regular basis -- like every 6 months, and had lots of stuff coming out to show for it.

And what did I get?  Not much.  I drained the hot water heater in the hallway into the guest bathroom tub, and this is all I got: 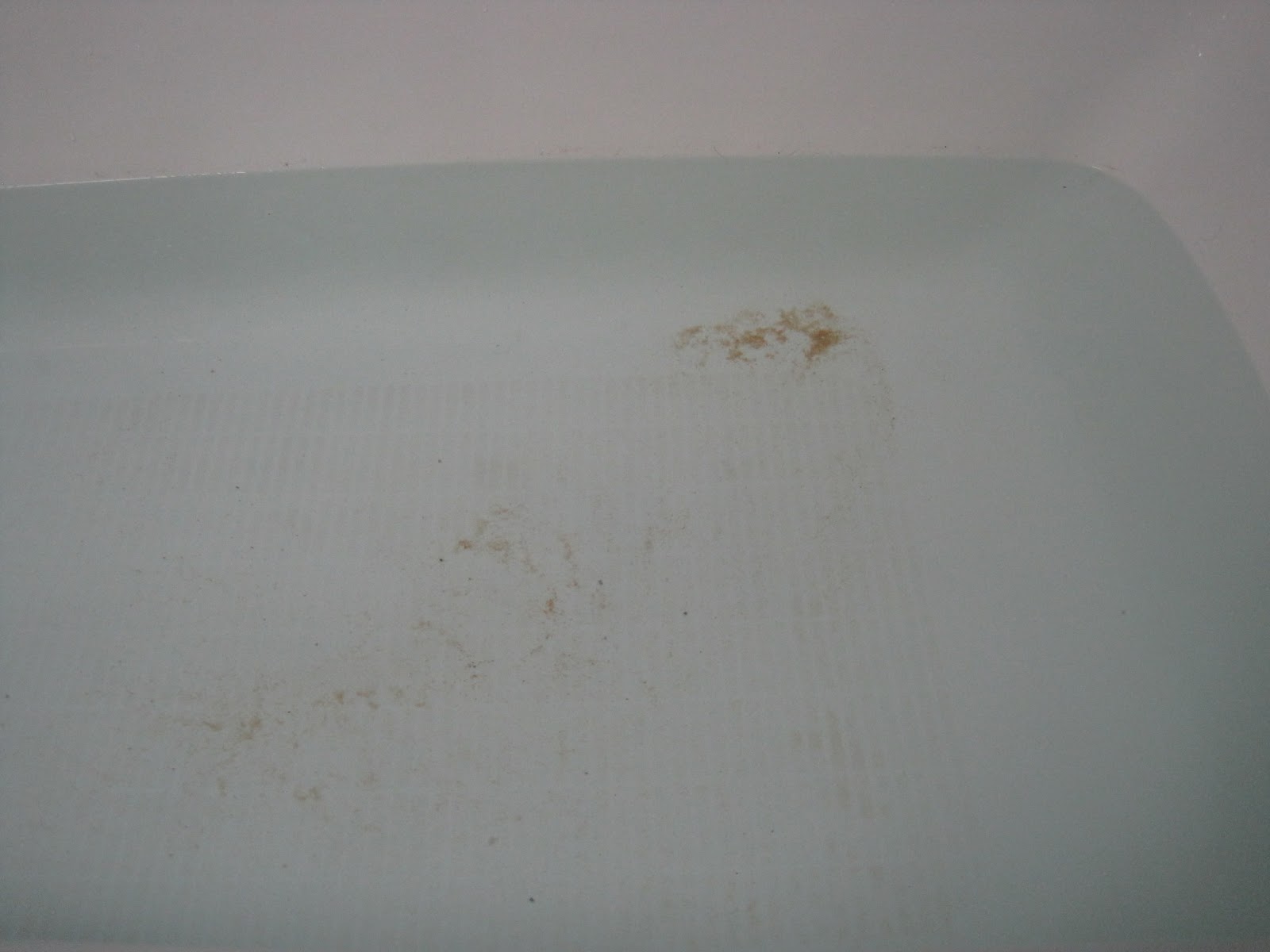 Posted by crazyjim at 8:43 AM No comments:

Both of the olive trees have done quite well since they were planted in Spring 2012.   Compare the olive tree in the North bed in the following
picture taken in March, 2012, 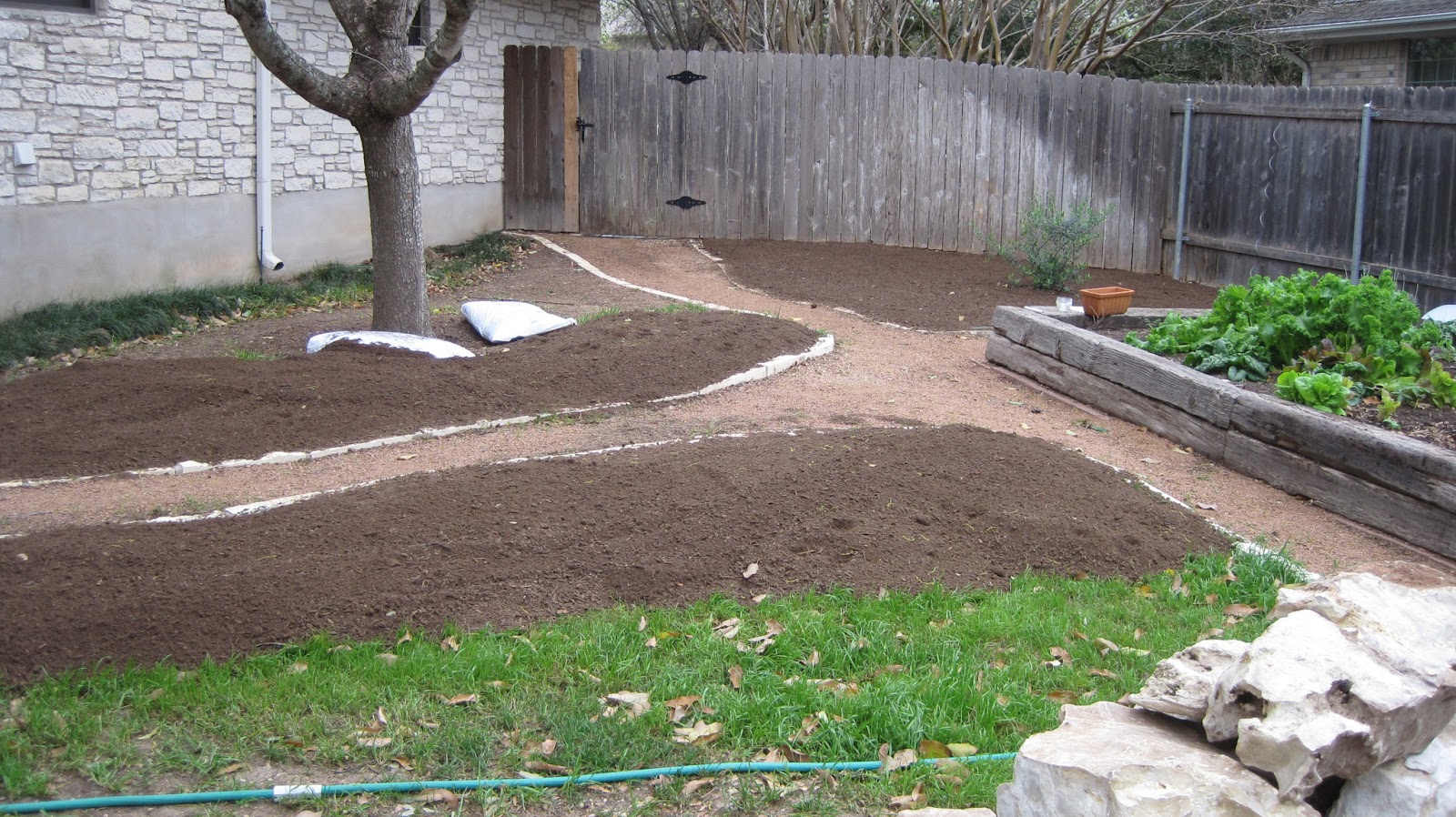 with the picture this morning after I trimmed off the lower tree limbs. 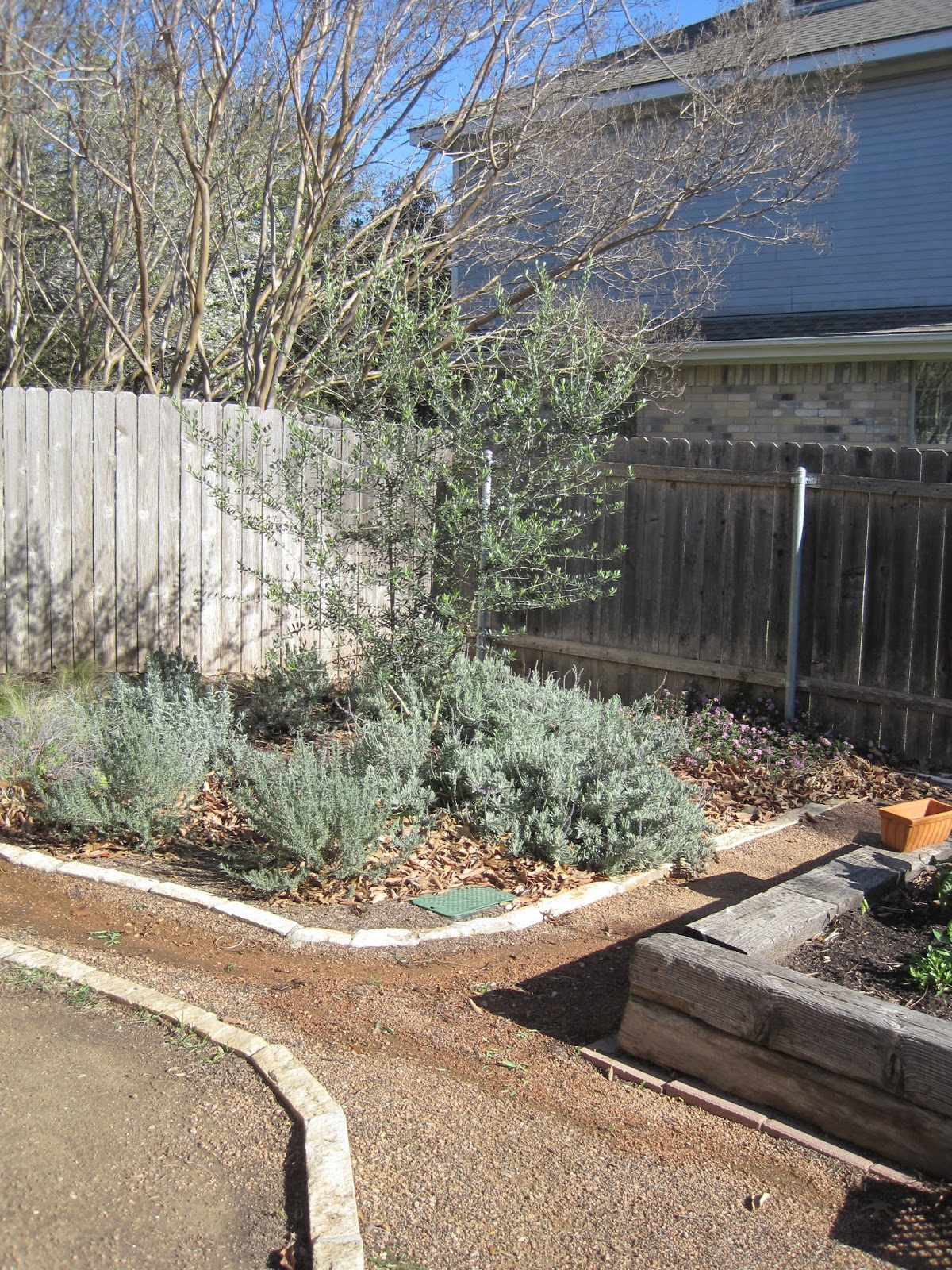 Similarly, the tree in the South Bed has also done well. 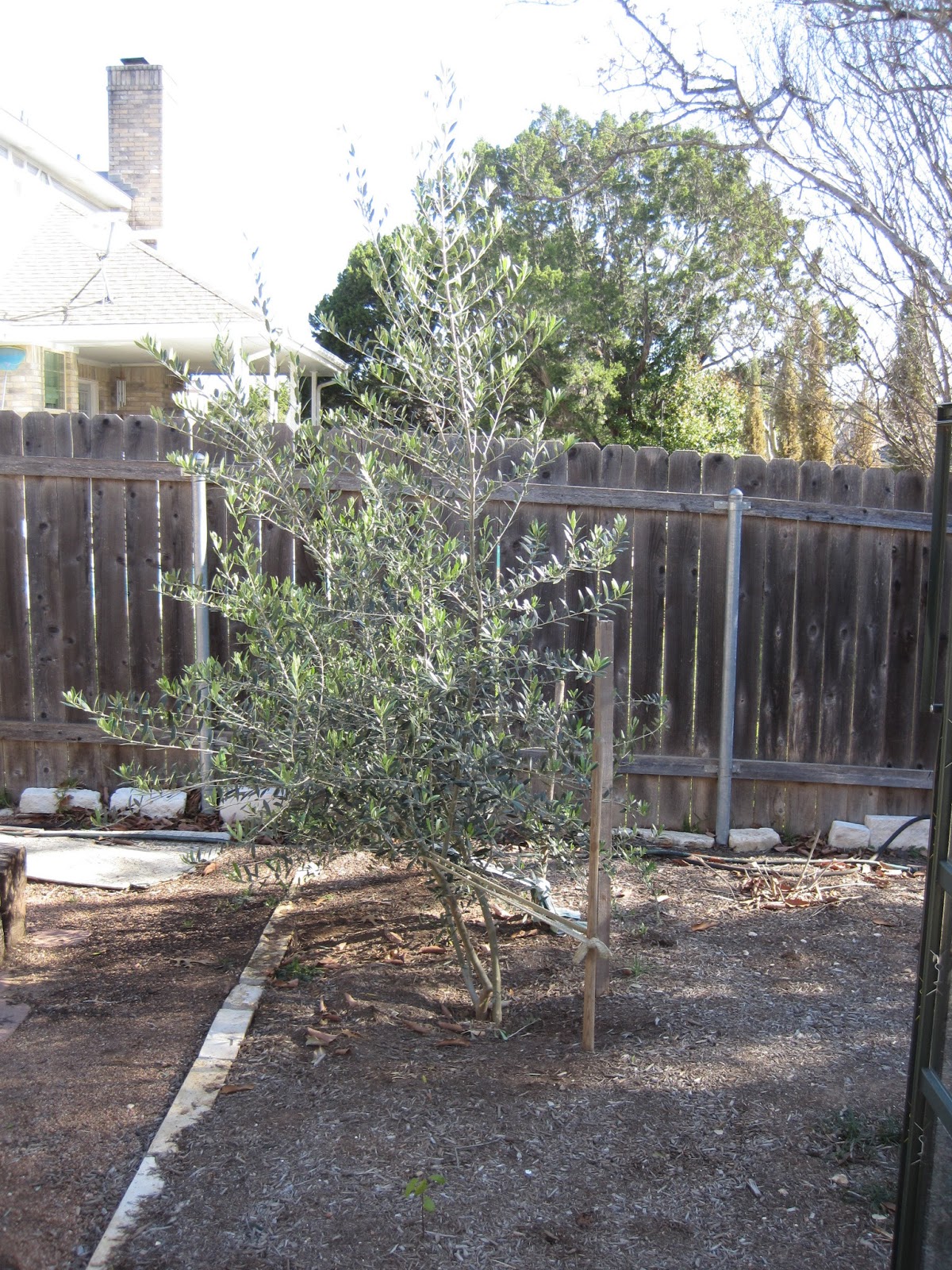 Posted by crazyjim at 8:39 AM No comments:

Digging along the fence, Part 2

Progress is slow, as the following pictures show.  Each one is a day's work. 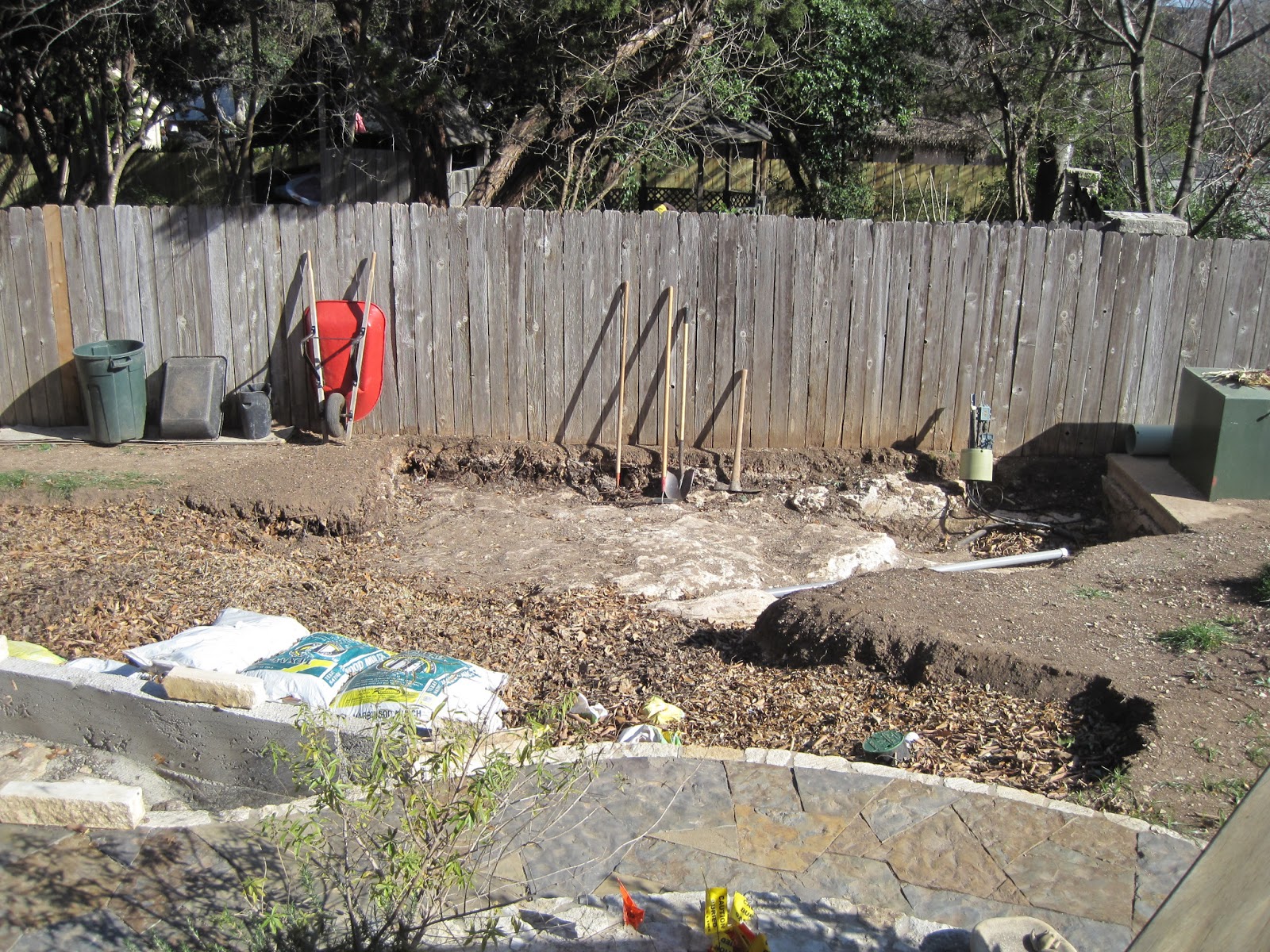 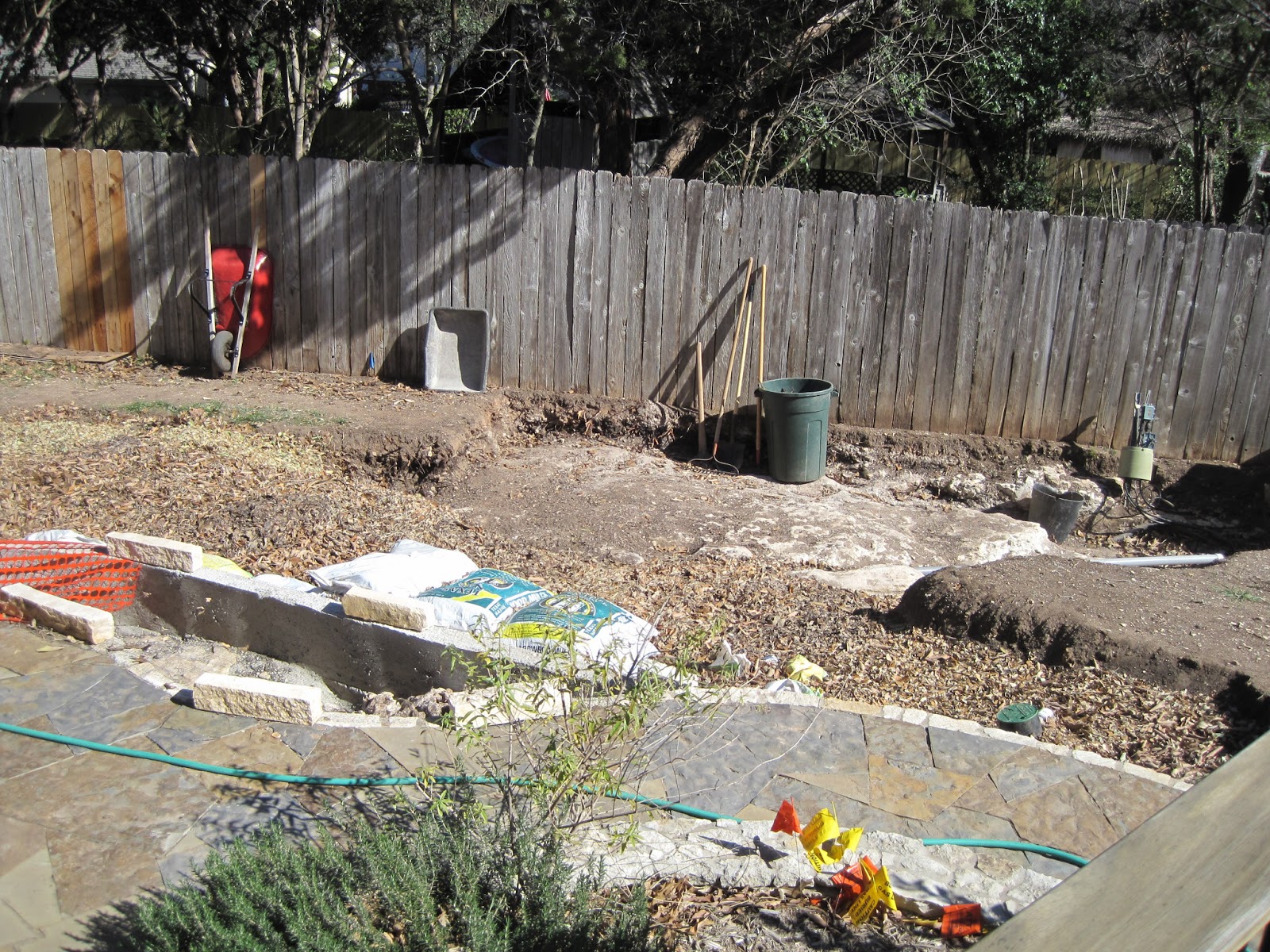 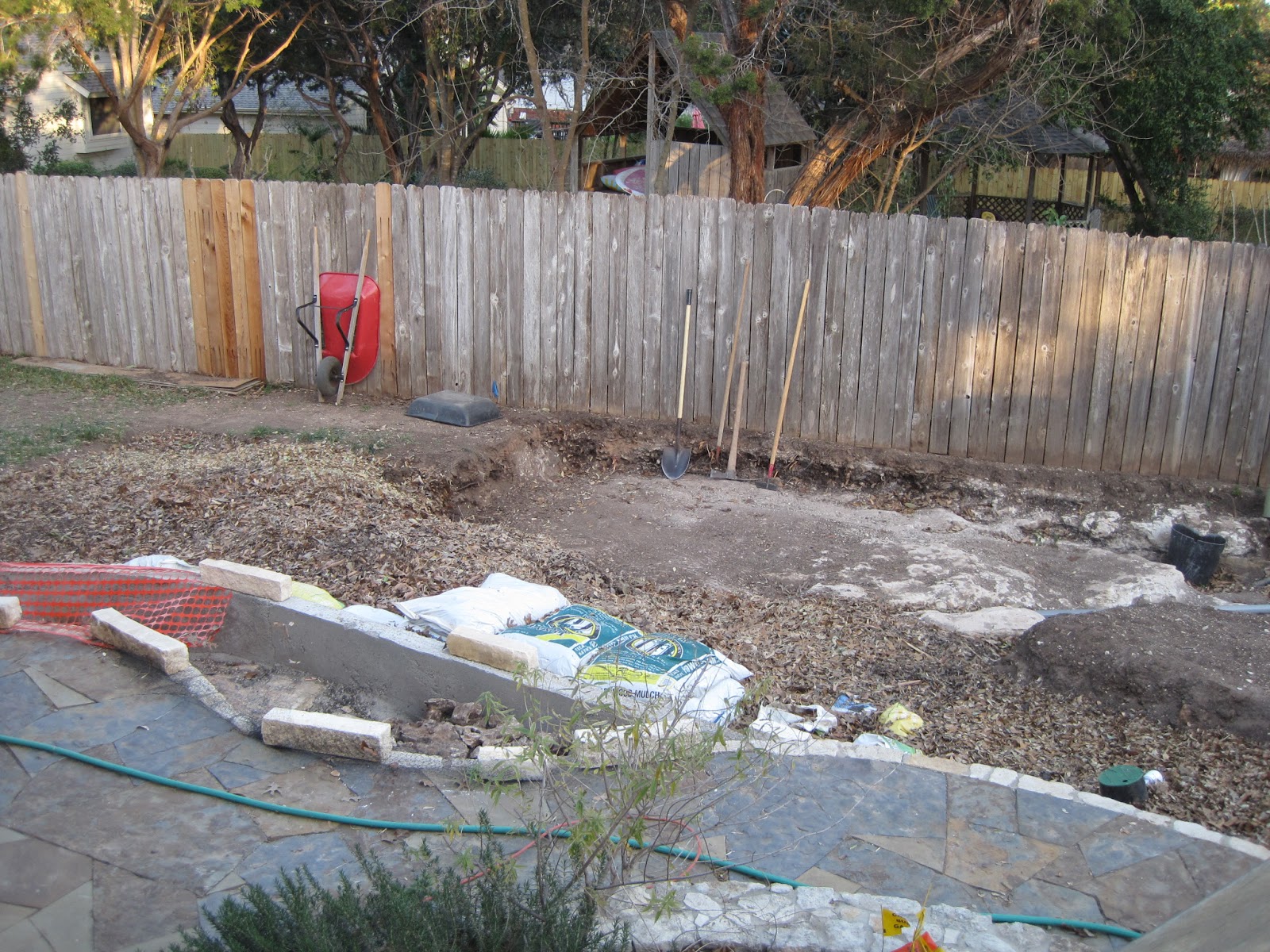 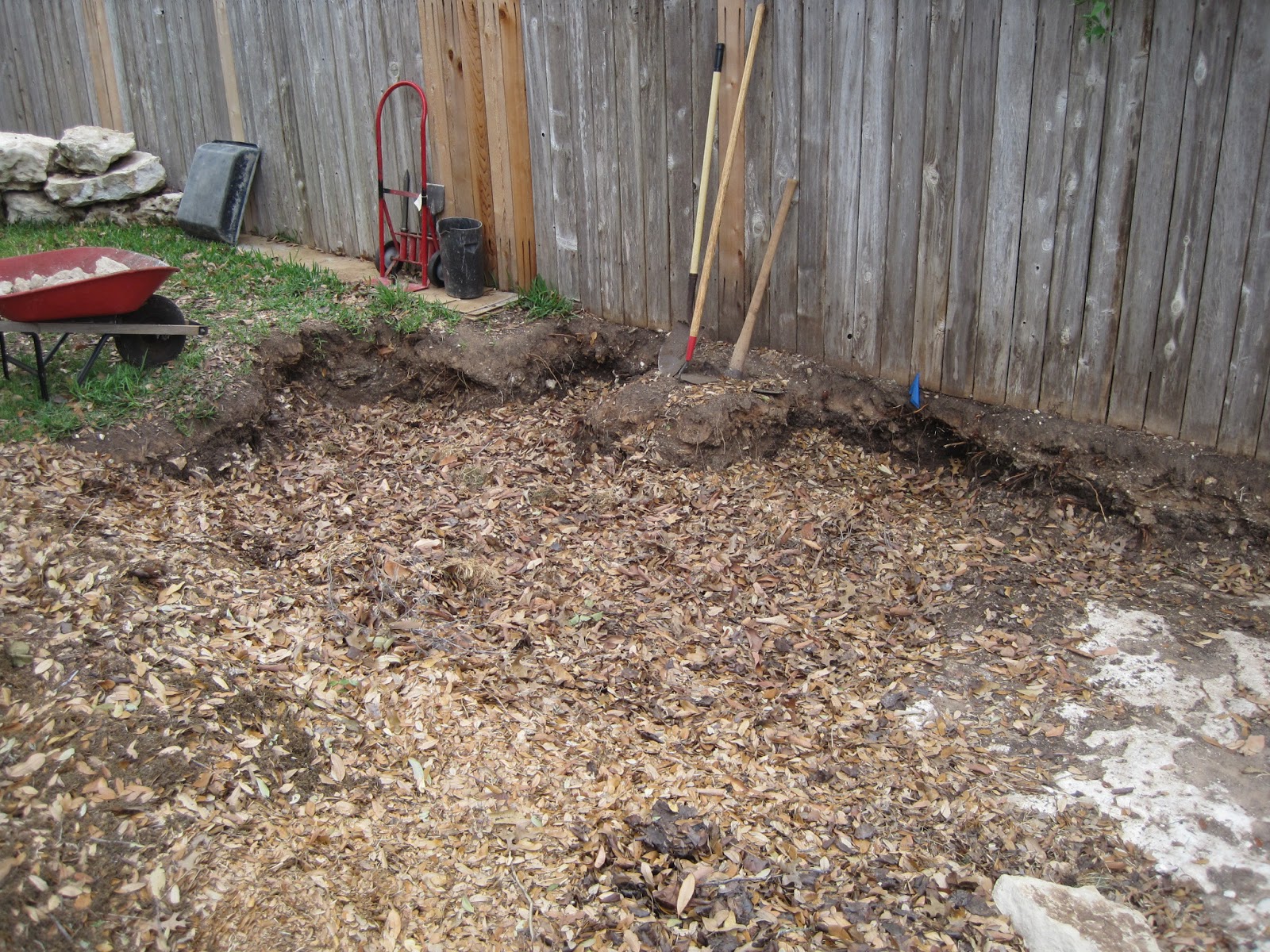 Posted by crazyjim at 8:31 AM No comments: