We got a Nest Smoke and CO Detector thru a frequent flyer program.  Normally it would cost $100.  This is a high-tech item, that communicates with an app on our iPad thru its own WiFi network.

We already have smoke detectors in the Utility Room and in the bedrooms, so we installed it in the area between the kitchen, the sliding Patio door, the dining room and the living room.  This part of the house is really a transition area between the other areas, but we called it "the family room". 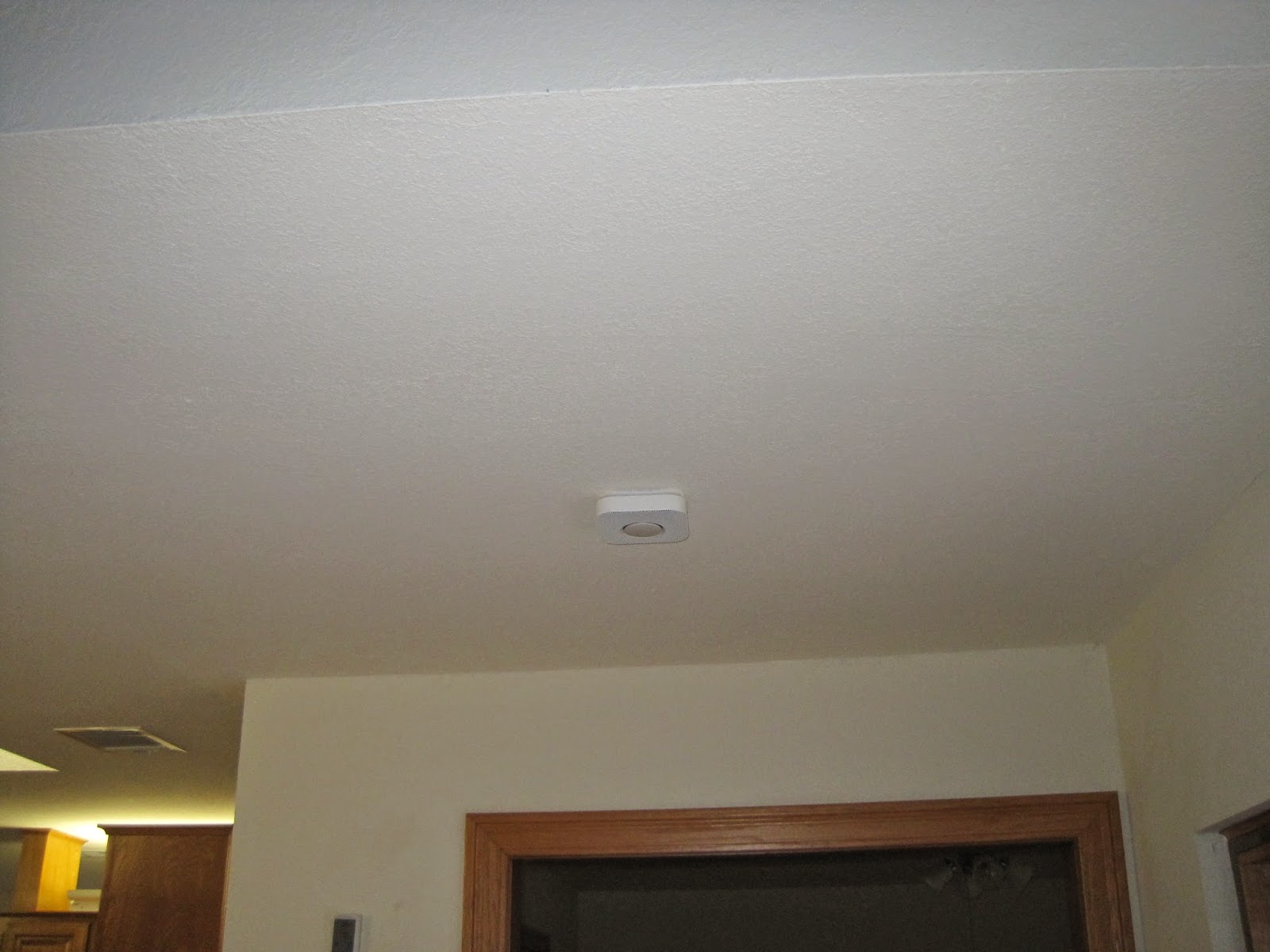 Normally I try to put these into studs behind the sheet rock, but this thing should not have much stress on it, so I just put the screws into the sheet rock. 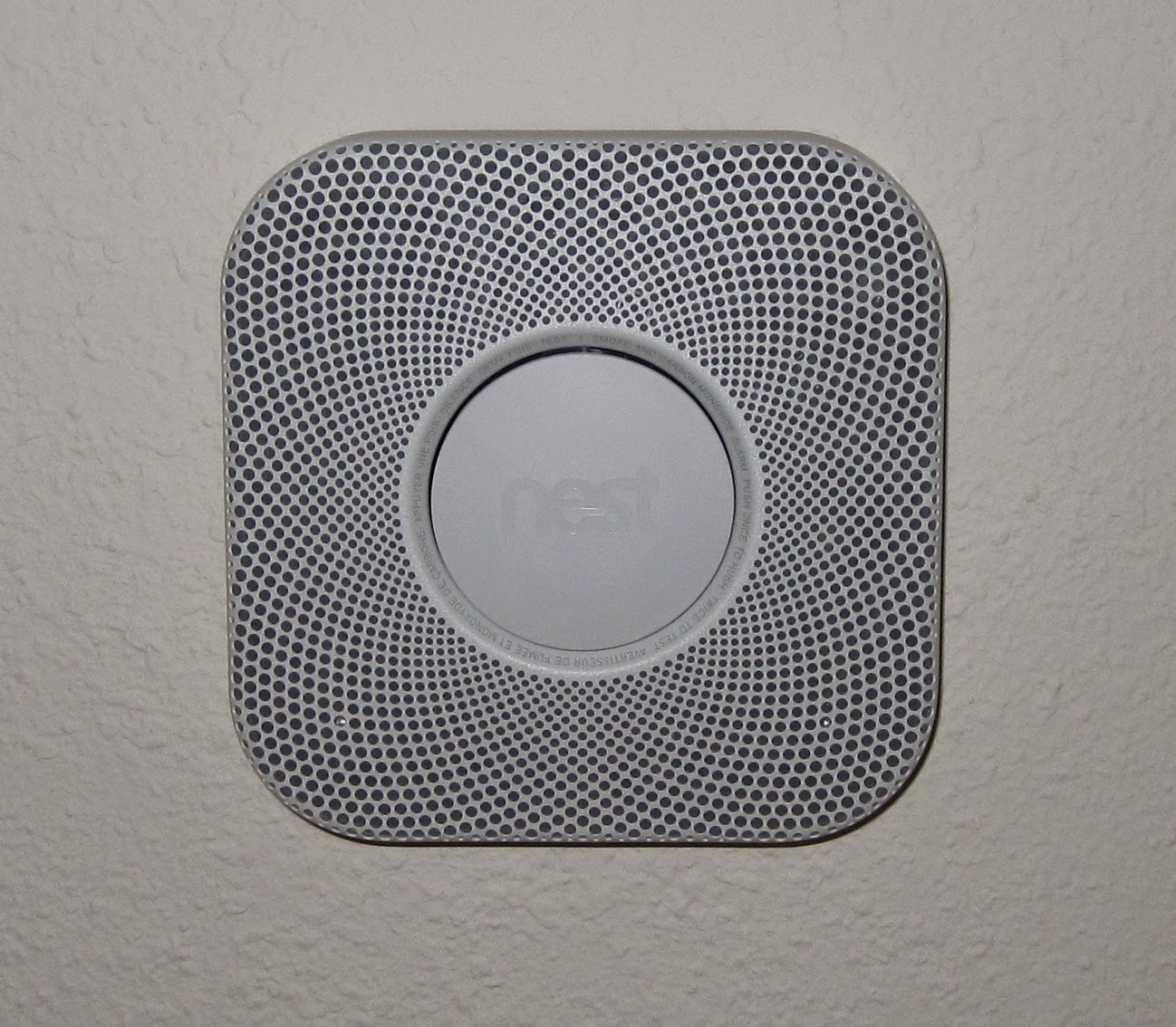 It can communicate with other Nest products, but of course we don't have any others (yet). 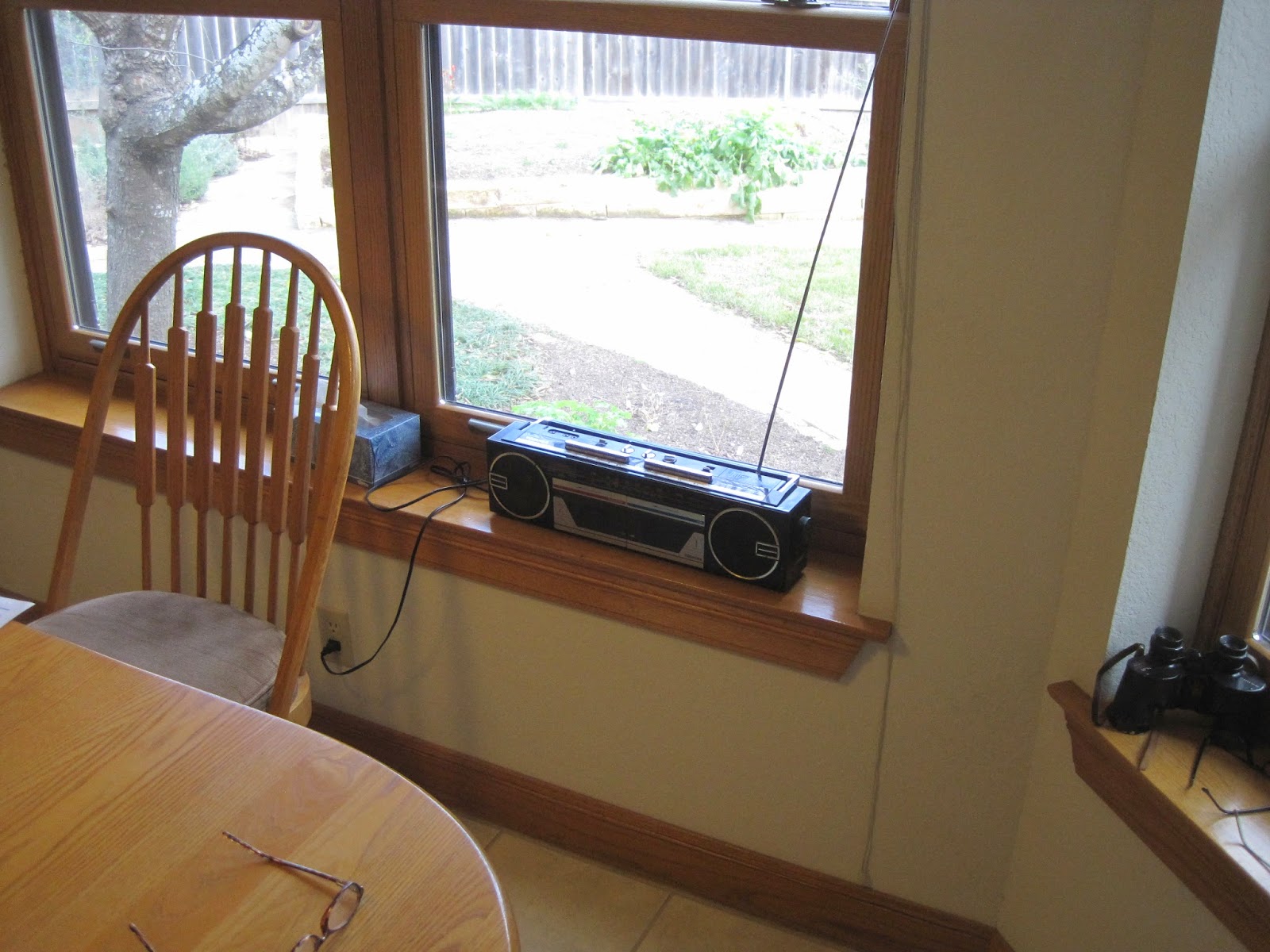 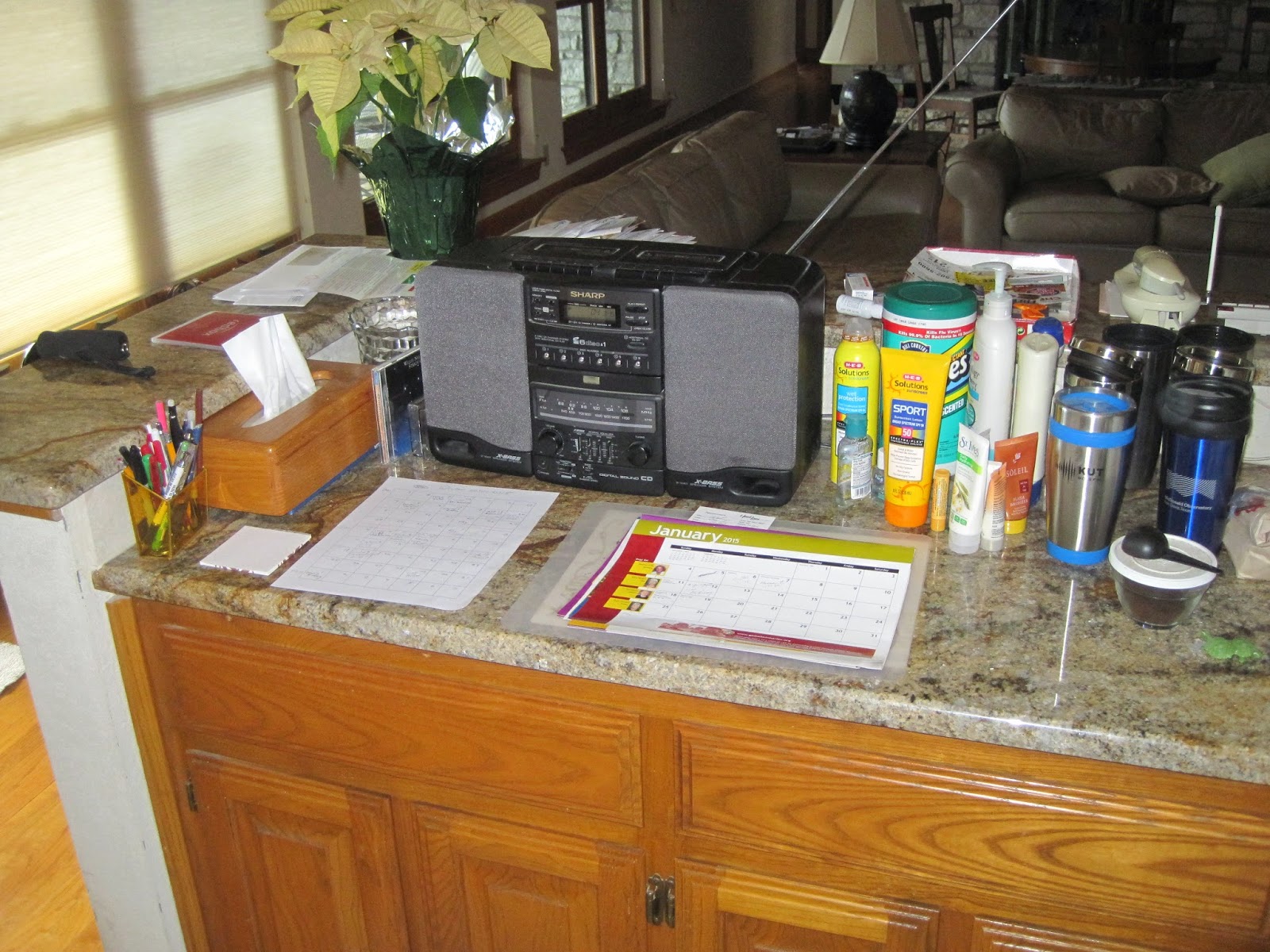 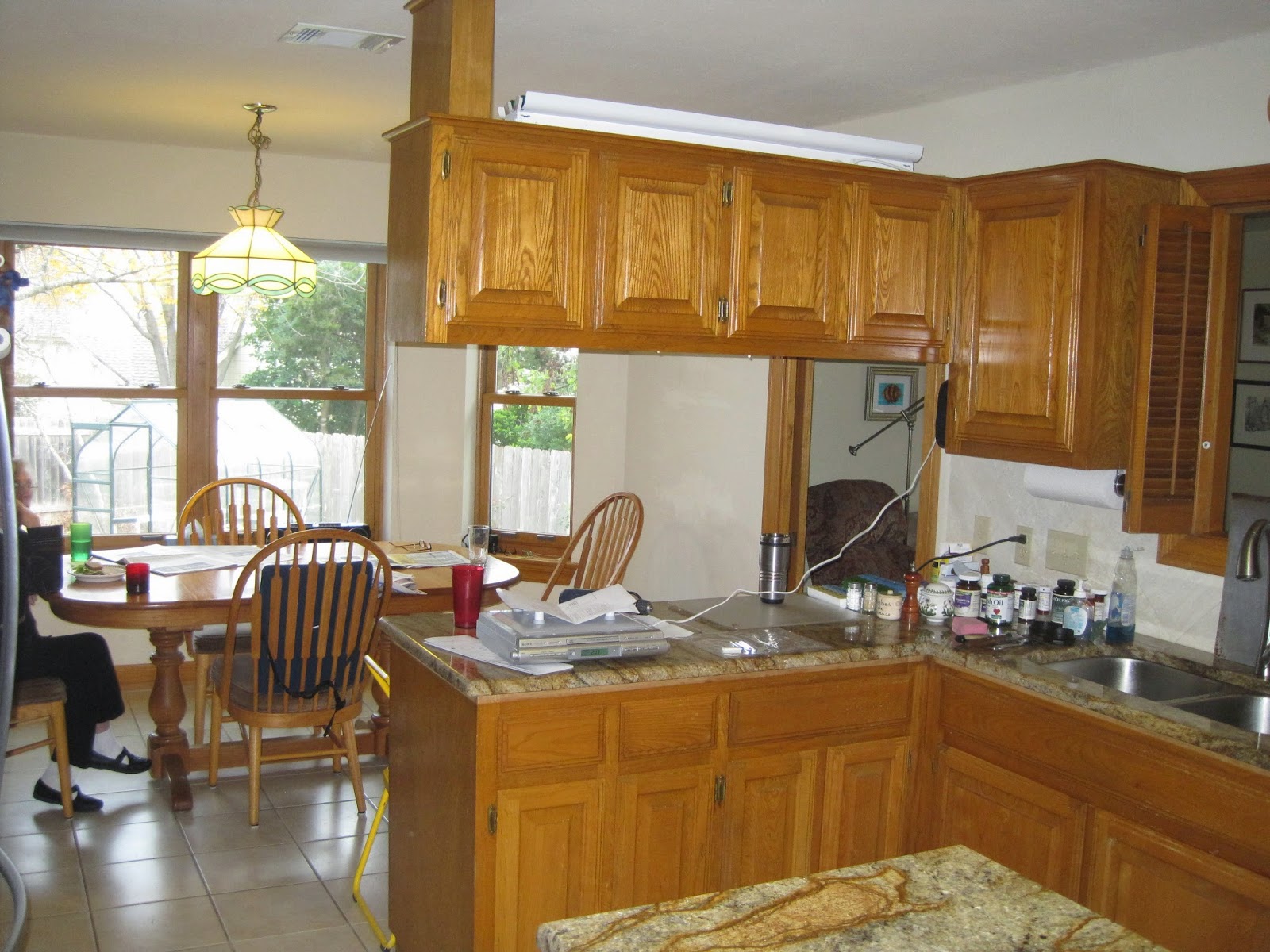 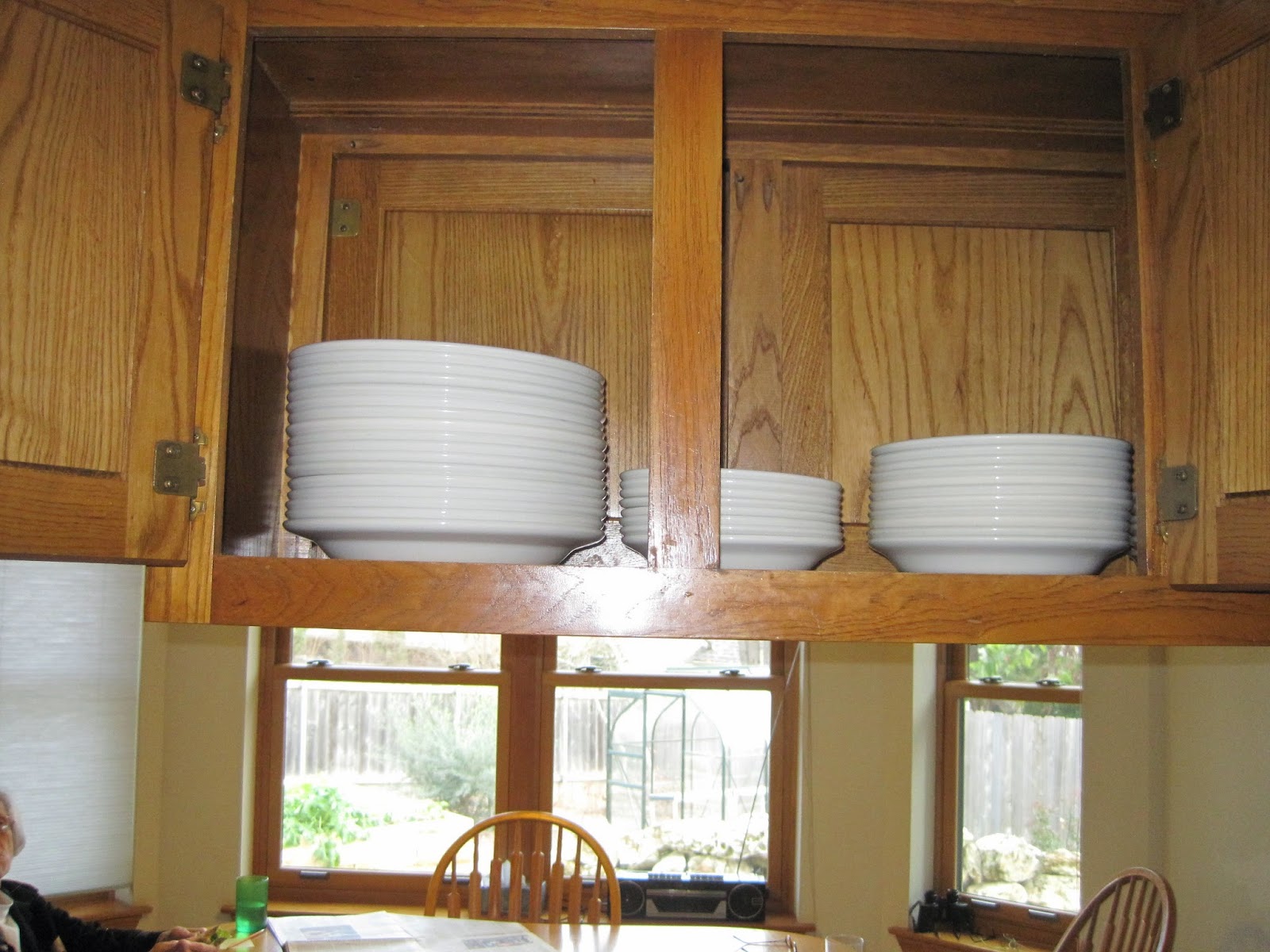 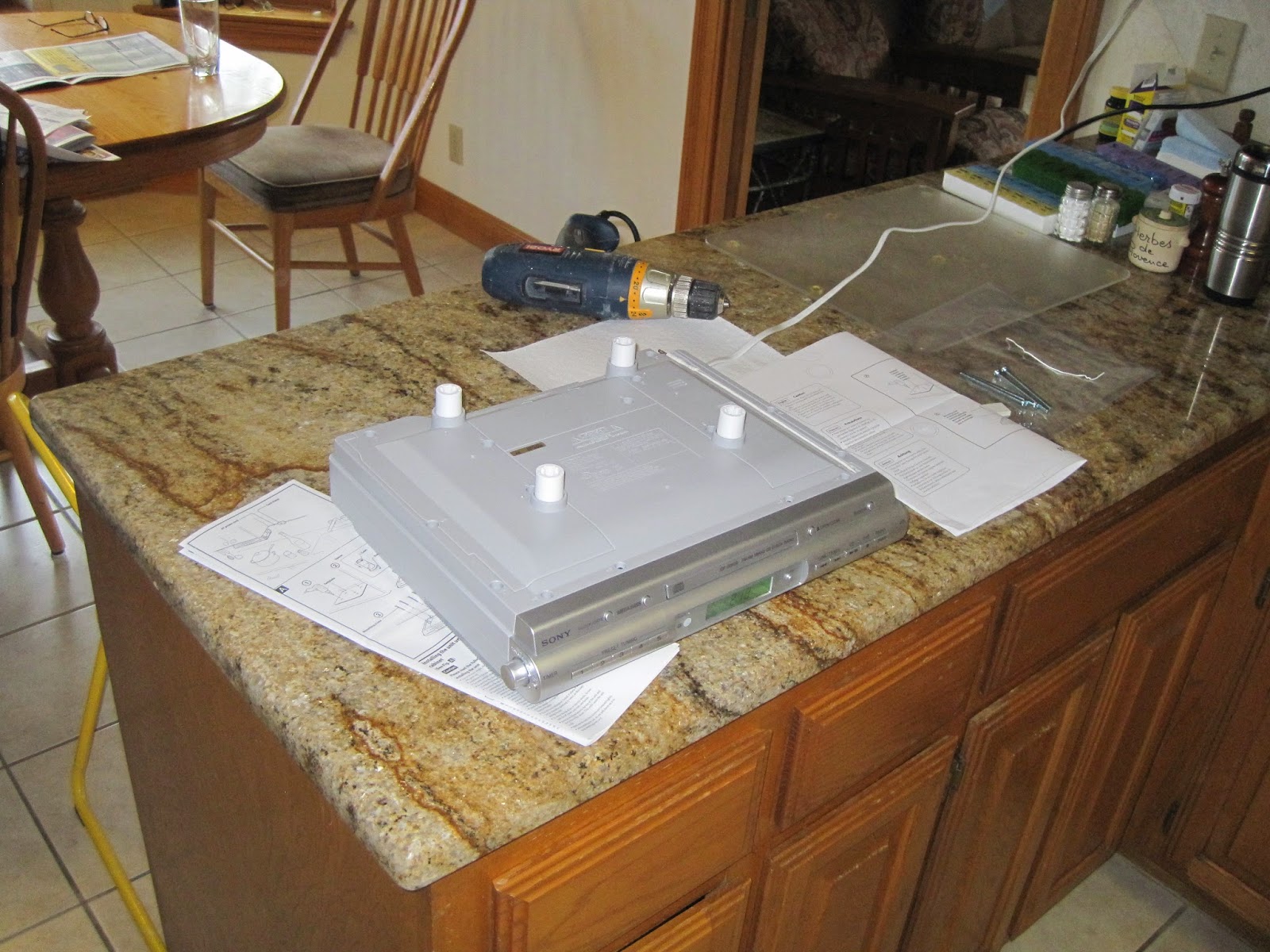 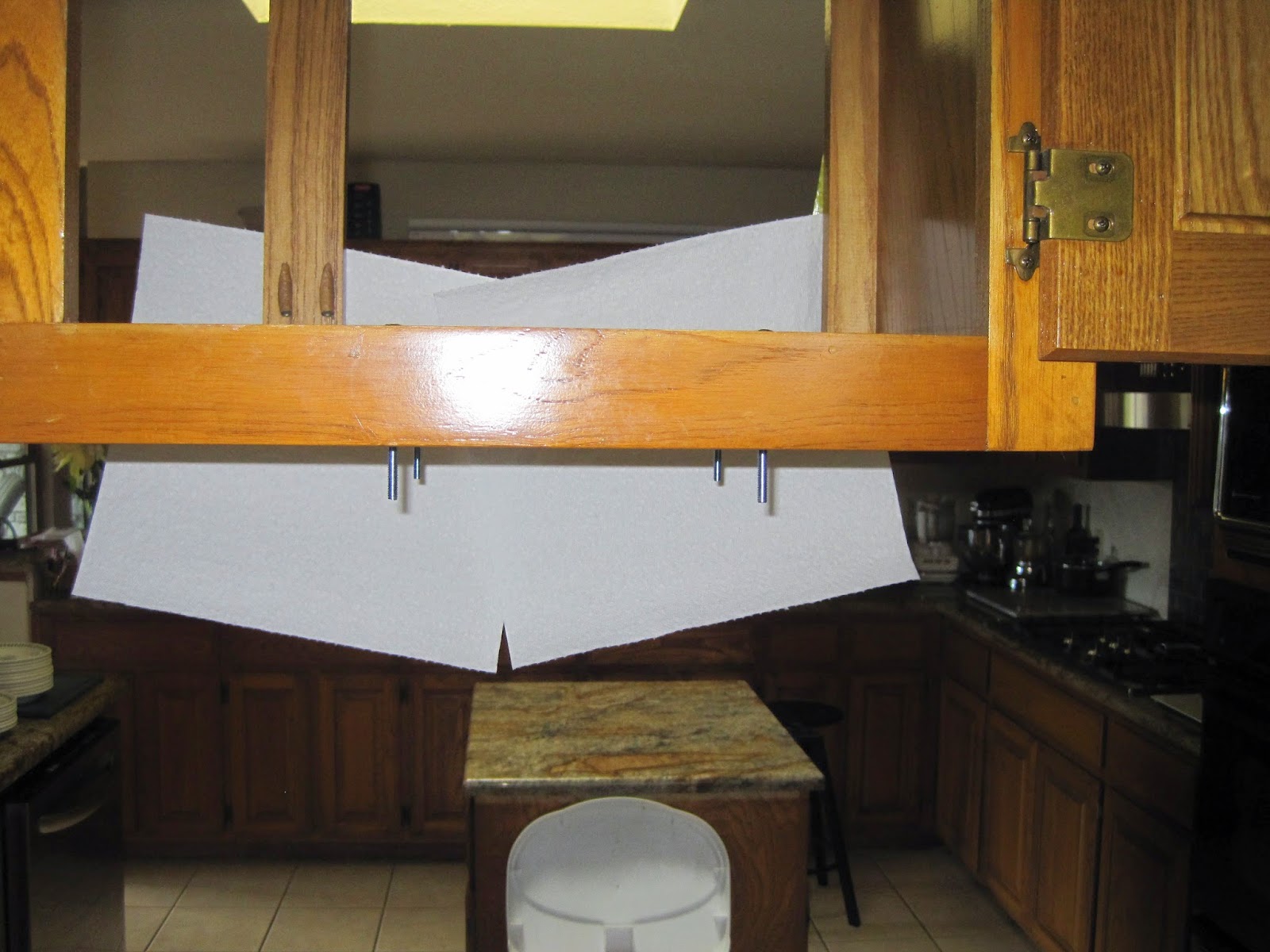 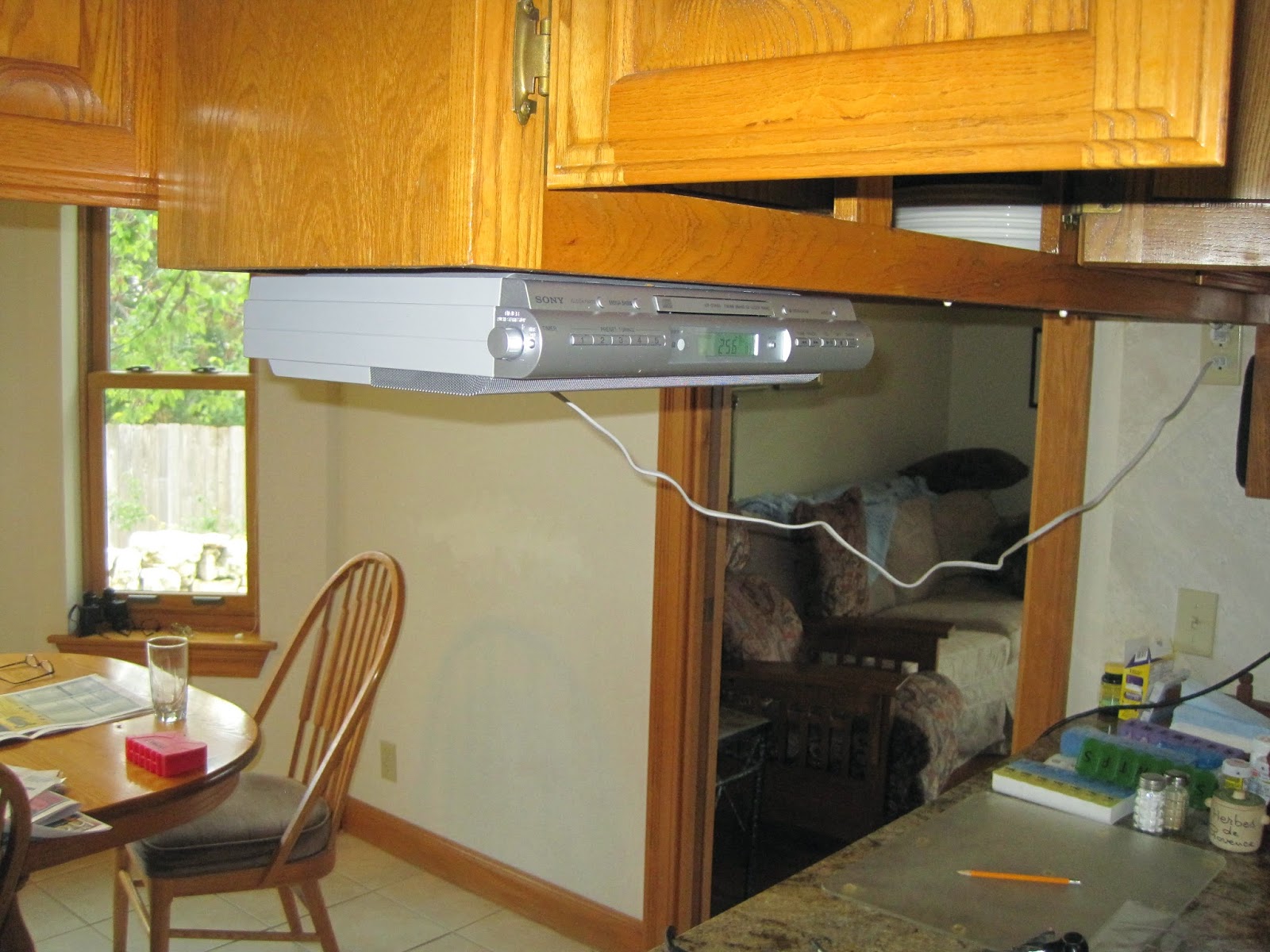 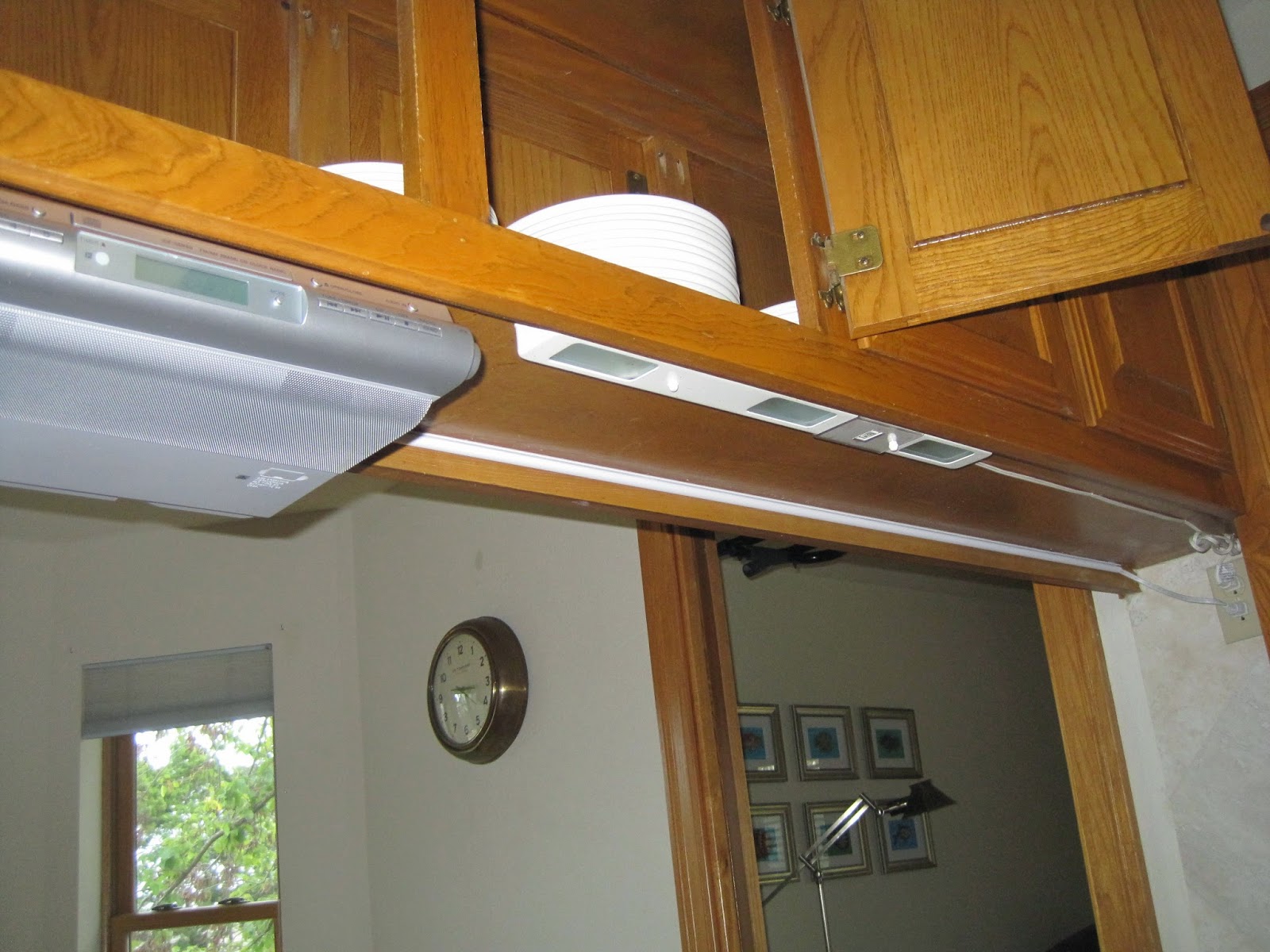