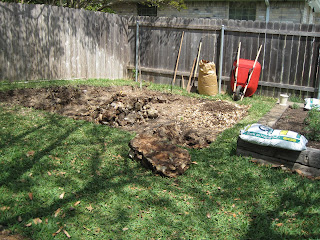 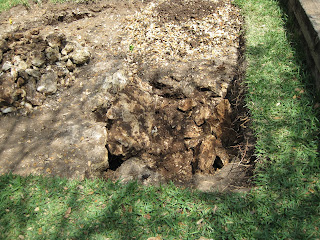 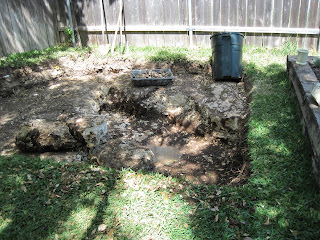 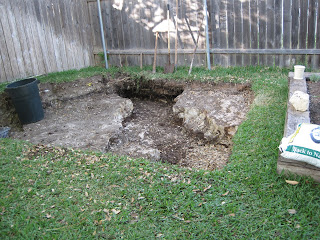 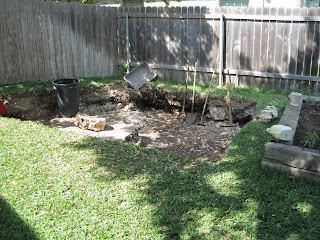 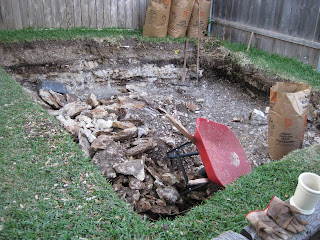 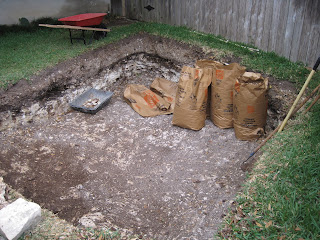 This took another week, so the rock extraction from this pit took about a month. As long as it is empty, we need to think about how to finish it off, before filling it back up with dirt.
Posted by crazyjim at 1:11 PM