Allergy season is fast approaching, so I will be unable to work outside for a couple of months. To put things in the best shape for this, I have filled in all the holes and put decomposed granite over the rocks that fill the walkway areas. 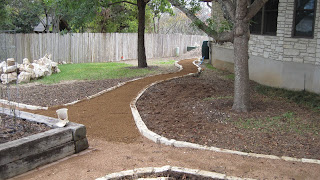 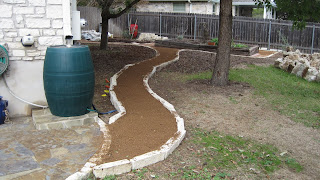 For that section of the walkway which is not yet complete, I put cardboard down and then decomposed granite on top of the cardboard. This should allow the decomposed granite to be shovelled back up when I start digging and put to the side until it can be put down again.

The primary issue on this was then cost. How to get the decomposed granite at minimal cost. I got 1 cubic yard, for $38.02 from Whittlesey Landscape Sales. This is the same place I got the last decomposed granite. That time (September 2011), I got 3 cubic yards and had it delivered. Delivery was $80. 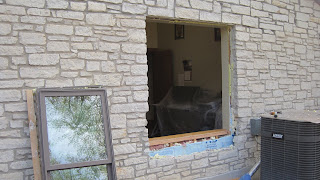 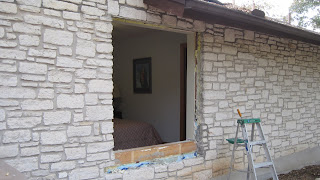 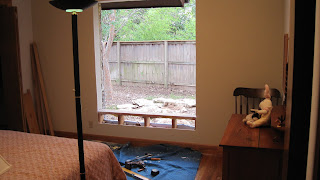 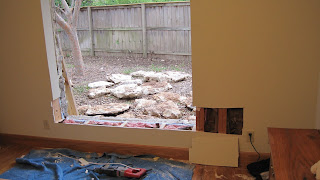 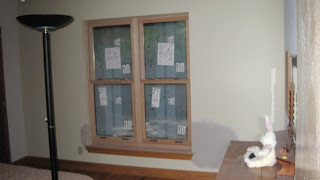 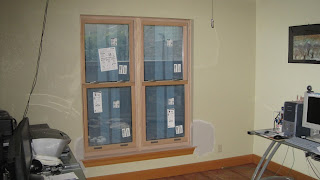 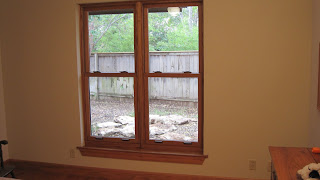 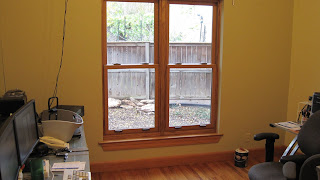 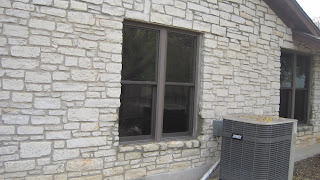 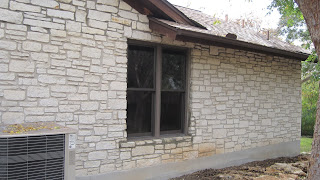