I ordered the door from Home Depot, on 7 Dec 2008, for $284.21. It was delivered on 18 Dec 2008. It's a white steel door with a "fan" shaped window at the top, with hinges and frame. The replacement process mainly consists of taking off the old trim around the door, removing the door and frame, putting in the new door and frame and putting on trim. 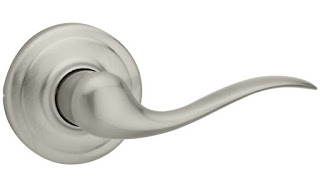 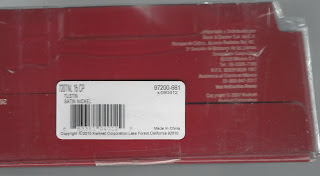 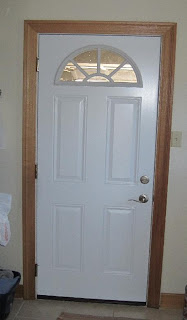 The result is very nice. I've been meaning to paint the door, but haven't gotten around to it.
Posted by crazyjim at 1:44 PM No comments: