Parinting the Back Bedroom (and Bathroom) (Again!) 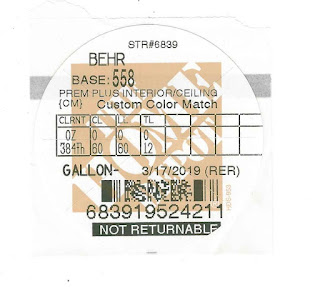 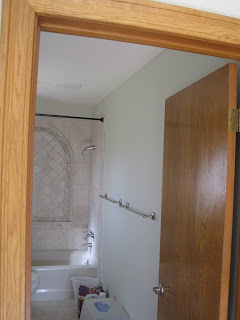 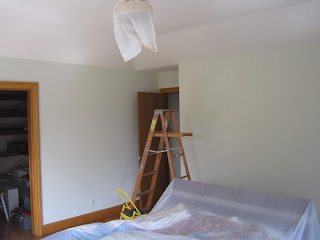 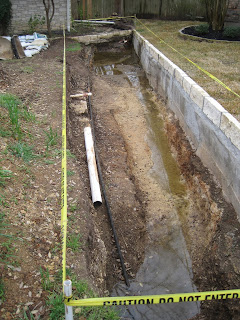 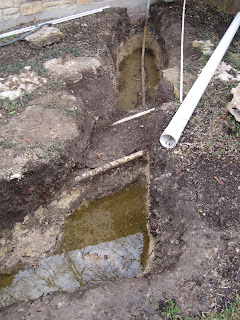 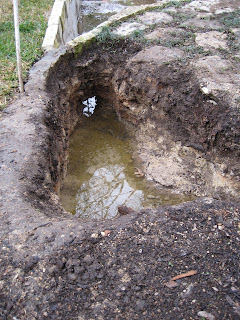 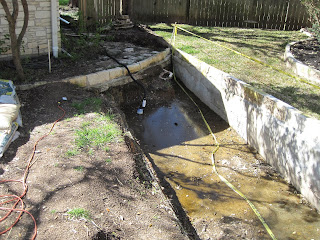 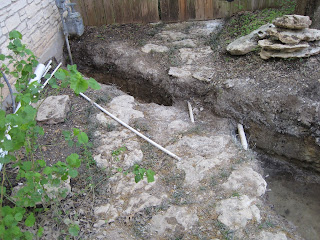 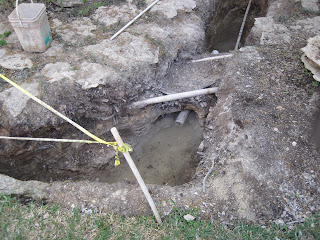